ARK Survival Evolved developer Studio Wildcard is giving back to its community. 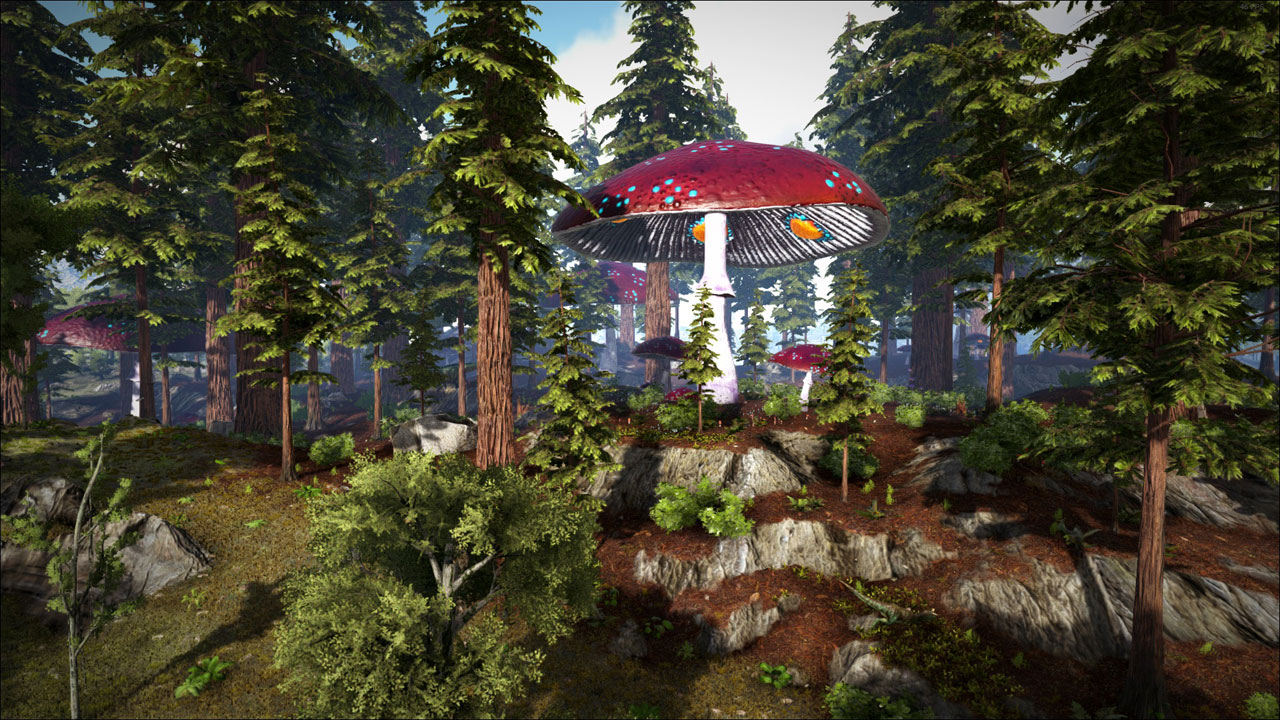 ARK Survival Evolved modders have a chance to be paid directly by developer Studio Wildcard for continuing to work on their projects.

The developer has initiated a scheme whereby 15 modders will be paid $4,000 a month for developing popular ARK Survival Evolved mods.

According to PC Gamer, Studio Wildcard may expand the program to include more ARK Survival modders, but will also drop projects if they fall out of favour.

Although there are all sorts of considerations before leaping right in (is your work unique, or does it draw on existing mods? Are you comfortable sharing your source code with Studio Wildcard as required by the scheme?) it’s great to see an opportunity for modders to be compensated. ARK Survival Evolved, like many games, is vastly enriched by the mod scene, but modding is a heck of a lot of hard work for very little reward.

Some modders accept donations, but it’s difficult to justify the enormous time drain for this slim income source, and games like Team Fortress 2, which can be very lucrative for modders, are definitely the exception rather than the rule. When Valve and Bethesda teamed up to launch a paid modding platform it backfired dramatically.

But $4,000 guaranteed a month, direct from the developer at no cost to the end user? That might be worth scaling back your day job hours for, and could lead to better mods for the community, more ARK Survival Evolved sales for Studio Wildcard, and maybe one day full time development careers for the modders involved. Nice.

Hit the link above for more details on the ARK Survival Evolved paid mod and a list of mods chosen for the initial month of funding.