If you thought the Overwatch team set out to make diversity their goal, Jeff Kaplan says you’re way off. 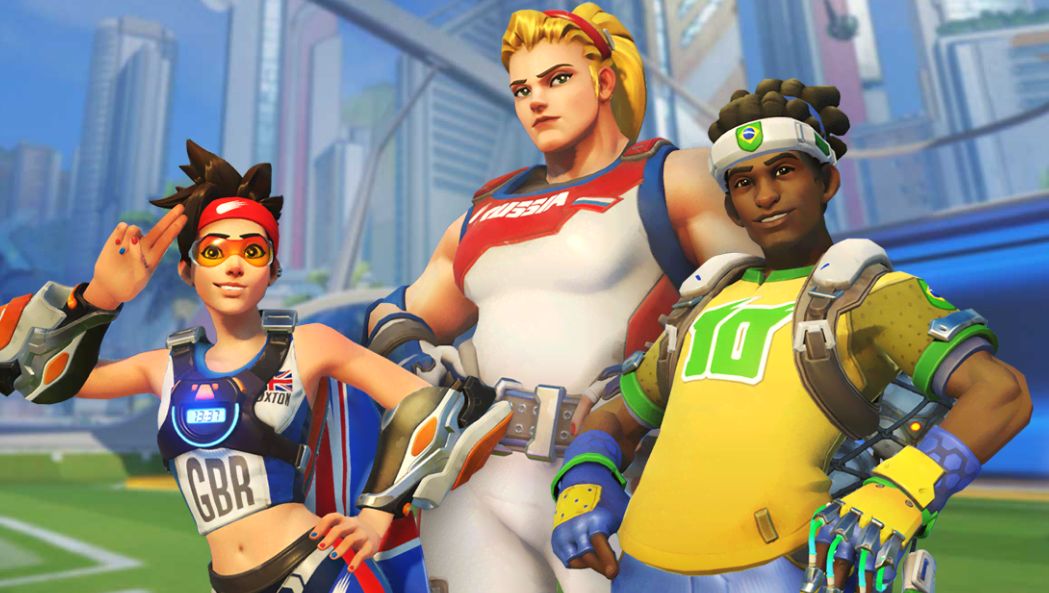 Jeff Kaplan took to the stage at the D.I.C.E summit last week to talk about Overwatch and world building during development of the game.

Partway through his talk, Kaplan discusses the heroes and their backstories, saying, “Overwatch started to spark lots of discussions about diversity. It was a very hot topic during development…it’s still a very important topic in today’s gaming world.”

He goes on to point out that the developers have been both praised and criticised when it comes to the subject.

“I think it’s really interesting that people think that diversity was the goal of the Overwatch team when it was not. What we cared about was creating a game in a game universe in a world where everybody felt welcomed. And really what the goal was was inclusivity and open mindedness.”

Kaplan uses the examples of Ana, Symmetra, Zarya, Mei, and Sombra to illustrate how, despite being restricted by setting the game on Earth, as opposed to a fantasy or sci-fi universe, the team still challenges stereotypes.

Moving onto the reveal in the Reflections comic of Tracer having a girlfriend back home, he says that “this is all part of what we on the Overwatch team think of as ‘normal things are normal.’ It’s important to show normal things as normal, so they become more normal.”

The “trend [of] ‘grizzled soldier dude'” on video game box art shows “just how different Overwatch was in so many ways,” he continues, “that when I look back on the past 10 years of great shooters… It’s very different to have an LGBT character on the cover, and also one who’s a female, so it’s something that we’re pretty proud of.”

Wrapping up the presentation, Kaplan states that “In no way do we aspire to be a political game. We have no political motivations whatsoever, but it’s fascinating to see that the values of the Overwatch team are being embraced and owned by the community in their own sort of positive way.”