Goodbye, Peter! We loved you. 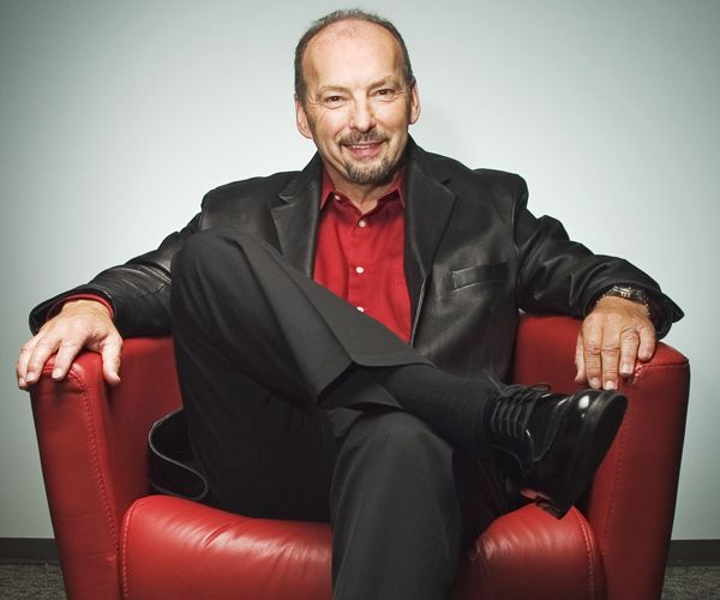 Peter Moore, a games industry executive veteran with ten years at EA under his belt, has secured what is almost certainly the job of his dreams as CEO of Liverpool Football Club.

A lifelong Liverpool fan, Moore most recently served as head of EA’s eSports division, and was previously head EA Sports and later COO.

Prior to his EA stint, Moore had a high profile role at Microsoft, during which time he helped launch the Xbox 360 and famously got a Halo 2 tattoo to show commitment to its release date. He’s also notorious as the man who “killed” the Dreamcast, although that isn’t actually what happened.

Also, he says whatever the heck he wants, gets firey on Twitter, and is a firm VG247 favourite for these reasons and others. Behold! A gallery of 26 particularly rad photos of EA’s Peter Moore, one of my personal career highlights, and Pat’s wishful prediction for Moore to replace John Riccitiello instead of the almost painfully polished Andrew Wilson.

According to a statement from LFC, Moore’s new role kicks off in June, and he’ll be moving back to his home city from the US over the summer.

We wish Peter all the best in his new role, even if things are going to be significantly less fun without him.