Mass Effect: Andromeda has been sent off to the factory for pressing and packaging. Are you excited? 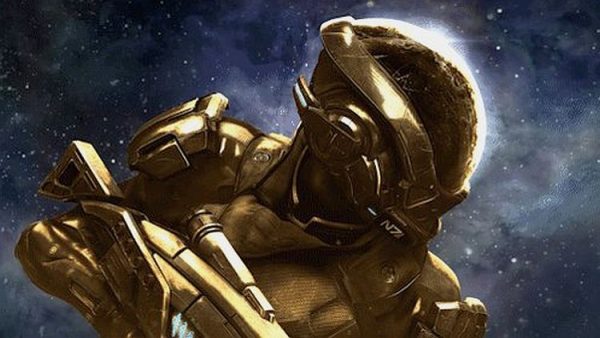 Bioware announced the good news on Twitter along with the image above – only with gif sparkles – featuring golden N7 gear befitting all future Mass Effect: Andromeda Pathfinders.

Alex also recently spent some time with the RPG and seemed rather pleased. He also had a chat with the game’s producer, Fabrice Condominas. You should give both a read if you plan on picking the game up March 21 if you live in North America or March 23 in Europe.

Even more information on the game can be found if you head over to our Mass Effect: Andromeda page hub. There, you will information going as far back as E3 2015, and if you really want to dig deep – hit up the Mass Effect 4 hub.

And if you plan on playing the game on PC, here’s the minimum and recommended specs.

Mass Effect: Andromeda will be made available on PC, PlayStation 4 and Xbox One.