Plans for the Overwatch League are moving ahead, and the initial team building process will start later this year. 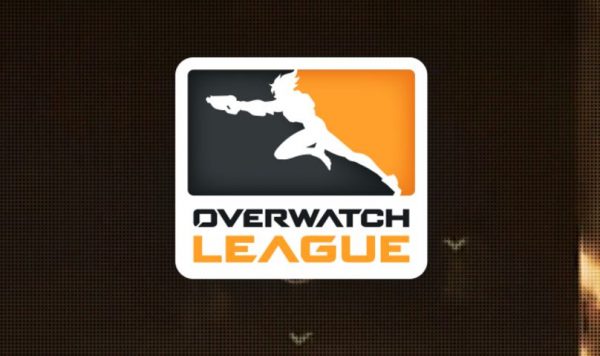 At the time, Blizzard said it wanted it to be a premier league, but things have been quiet on that front since. Recently, Blizzard’s eSports director Nate Nanzer, spoke about the company’s plans for this year and beyond. The interview was hosted in Korea, but Reddit user bartlet4us (via PCGamesN) kindly translated it to English.

Nanzer confirmed that this year’s season will start in Q3, but it won’t be until 2018 that we’ll start getting regular seasons. During the initial run, the company will be busy building teams and acquiring players, so the league will start small. The plan is to host the finals in a different city every year, not at BlizzCon.

The competition will be region-based, with major stadiums in some regions hosting the games. Later on, Blizzard hopes to have teams play at their home stadiums in their home cities. With that in mind, Blizzard will not restrict teams to a single nationality, the same goes for gender.

“We aim for diversity in sex, race, and rolls, etc. If the team wants to, they are free to have not only multi-sex team, but they are also free to have players with different nationalities. It is a region based league, but there are no boundaries in region or nationality when it comes to players,” the translated interview reads.

During the interview, Nanzer also confirmed a plan to make full-time professional Overwatch players a thing, promising regular salaries through sharing profits. These profits ideally would come from ticket sales, merchandise and other similar avenues.

Blizzard is also looking at creating in-game DLC to support specific teams and so on.

Hit the link for the rest of the interview, which includes fun tidbits like why Tracer was chosen to be on the logo.