Those who have Horizon: Zero Dawn in-hand can already download a patch for the game which fixes some performance issues and also applies the small, day-one patch which includes Performance Mode. 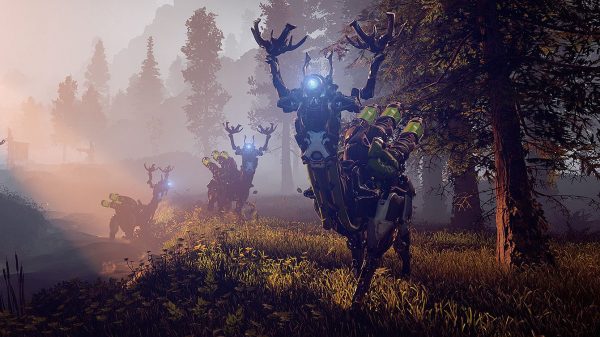 According to PSX-Sense, the Horizon: Zero Dawn release notes for patch 1.01 and 1.02 are as follows:

Together, the patches are 227.3MB in size, which is in-line with what was reported earlier this month. While there aren’t extra details available, the notes above should give you a general idea of what’s included.

Horizon: Zero Dawn releases next week on February 28 in North America and March 1 in Europe.