PC build, connectivity, gameplay and missions have all been tweaked for this weekend’s open beta. 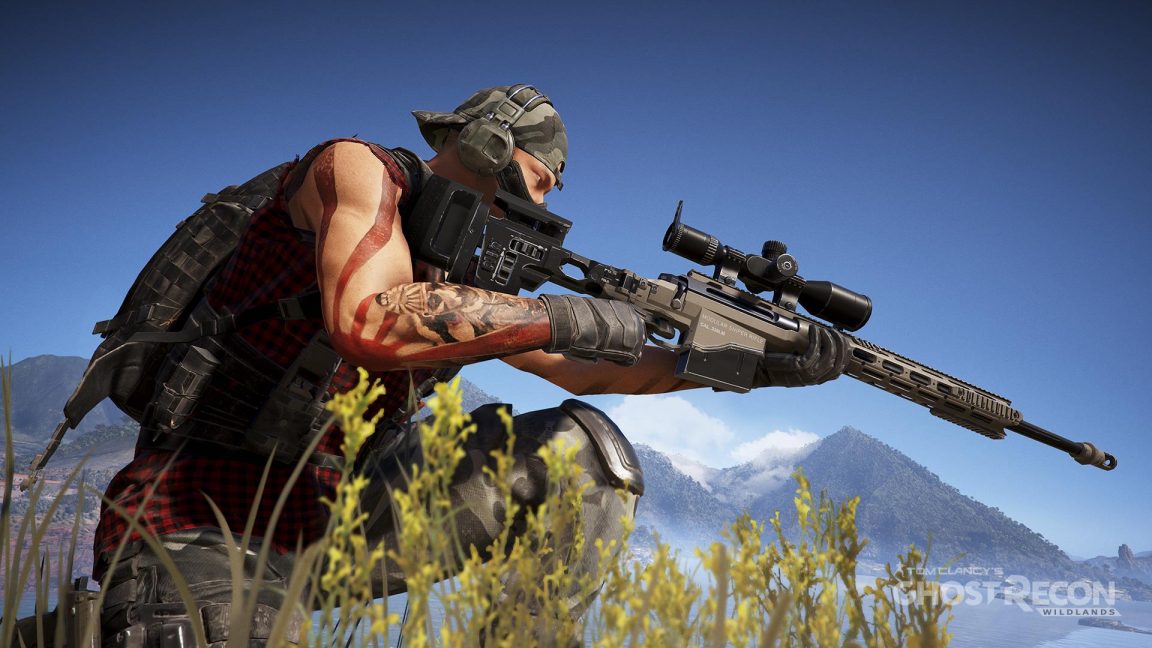 Ghost Recon: Wildlands has undergone a stack of improvements since the closed beta, with Ubisoft focusing particularly on the PC build for the game, connectivity problems and improvements to missions and gameplay.

While the publisher hasn’t detailed all changes, it has outlined some of the biggest in the open beta, including compatibility to PC hardware, better hosting and syncing for co-op players, and the all-important ability to revive dead team mates.

Although the open beta is not without its troubles, it’s good to see Ubi actively on the case and tackling problems as they occur.

Here’s a non-exhaustive list of changes between the closed beta and the open beta, and a few words on each from the developers themselves.

“We’ve made a great number of improvements to the PC version of Tom Clancy’s Ghost Recon Wildlands since the closed beta. We are working closely with our partners to complete the final enhancements for the release of the game.

“First, we tackled all the issues that prevented some players from enjoying the game during the closed beta. We also included improvements on both the performance and stability sides.”

“Fixes include – Of course, we have also been working hard to keep improving the core gameplay experience of the game, especially during missions – main or secondary – that were blocking the progression of the players in the province of Itacua. Here is a non-exhaustive list of fixed issues:”

“Another critical aspect of Tom Clancy’s Ghost Recon Wildlands is the co-op and the possibility at any moment to play solo or with your friends seamlessly. More than half of the players of the closed beta played in co-op, and we were able to document a real interest for this experience.

“We were able to fix some connectivity issues affecting players who were unable to join their friends or use matchmaking. This includes, for instance:”

“If you still are experiencing issues on PC during this open beta, we highly recommend you check out the connectivity-troubleshooting guide here.”

“The difficulty has been tweaked and improved to offer players a real challenge, especially at the highest difficulty levels.”

“We’ve also worked on various other topics to offer the best experience to all players during this open beta. For example, improvements have been made to the animations (for instance, on the cover), various glitches or sound issues have been fixed, and more.”