There are some balance changes on the horizon for Destiny, just as the next Iron Banner gets dated. 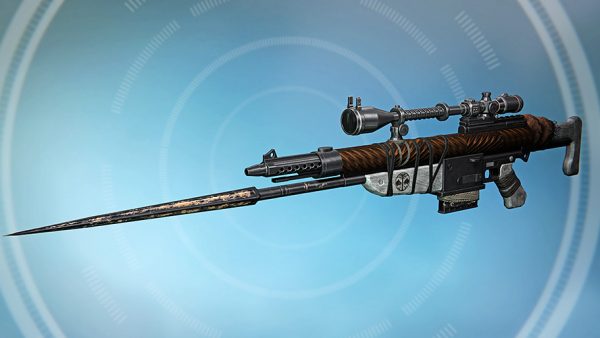 In this week’s update, Bungie wanted to address the impact of hotfix 2.5.0.2 on the metagame. After making primary weapons more effective, and changing the special ammo amounts received, the developer announced other changes are in development.

Senior designer Josh Hamrick said that sidearms will be changed so that they don’t hoard ammo between deaths. Sidearms will continue to spawn with a small amount of special ammo after death.

Apart from this, Bungie is also working on weapon and item-specific fixes. For Memory of Skorri, Bungie is testing a change that will require you to get a kill first before activating the artifact’s ability for the next minute. When that runs out, you’ll need another kill to do it again.

The Truth rocket launcher will now spawn with one extra rocket ammo, and get a bump to the max rocket launcher reload speed. No Land Beyond will get a change to how it handles flinching, the way a sniper rifle would.

Finally, the Blink ability will get a buff by removing the old recovery nerf. The time you spend with no HUD will also be shortened. All these are currently in testing, but the studio said some of them may change before release.

The weekly update also confirmed the start and end date for the next Iron Banner event. Iron Banner starts on Tuesday, February 28 at 10am PST, and ends the following Tuesday, March 7 at 1am PST. Supremacy will be the mode of choice this time around.

You can see some of this iterations weapon and armour rewards below.

The changes noted above do not currently have a release date.