Efi Oladele may not be Overwatch’s next hero, but her role is important. 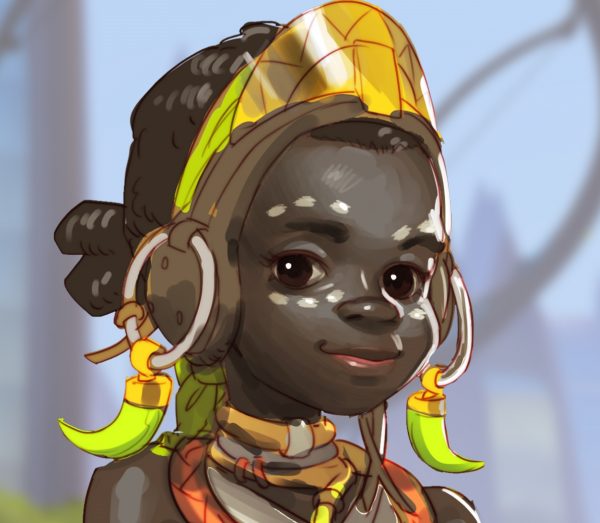 The theory-crafting obsessed Overwatch community has been quite active in the last few days. After Blizzard published an in-world interview with someone called Efi Oladele, fans began working the new character into their theories.

Some thought Efi would be the creator of Doomfist, long believed to be the game’s next hero, before the idea was shut down. Others thought Efi is herself the new hero, which seemed unlikely given her age.

After more or less confirming that the four-legged tank hero is not the one we think it is, game director Jeff Kaplan more or less sent fans back to square one.

To make things a bit easier on them, though, Kaplan later clarified to Polygon that Efi will play a part in the story of the next hero, adding that the identity of the character has not been confirmed.

Kaplan didn’t outright say Efi won’t be the new character, so perhaps we’re looking at some form of transformation? Back to speculation, it seems.