Brian “Poshybrid” Vigneault, a Twitch streamer known for his World of Tanks streams, has died after streaming the game for 22 hours straight. 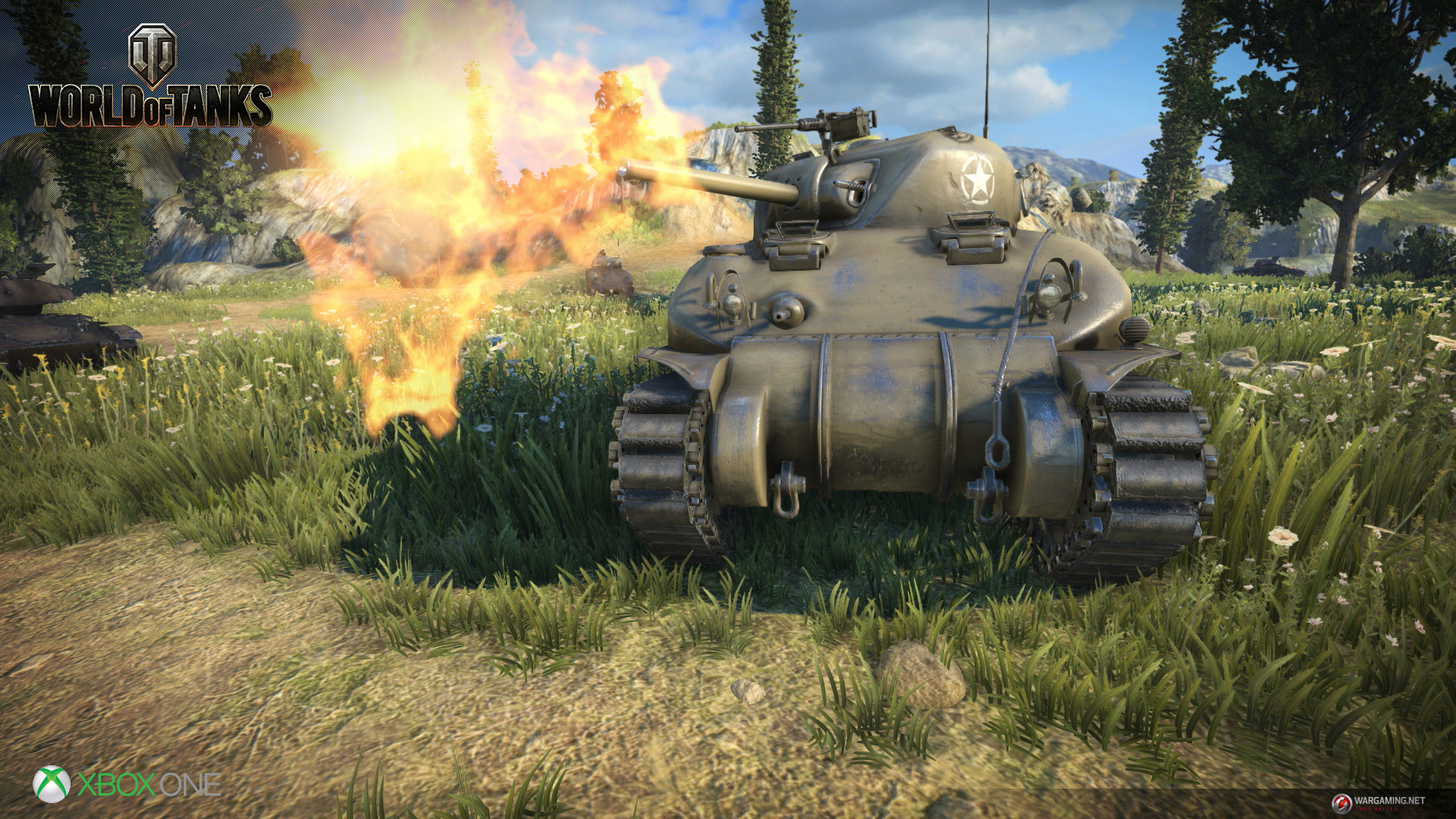 Poshybrid was 22 hours into a stream in which he was collecting money for the Make-A-Wish Foundation, when he got up to take a smoke break and never returned. His death didn’t become known until the next day.

As Kotaku has reported, detectives from the Virgina Beach police department are investigating the incident.

Poshybrid had 7852 subscribers on Twitch, and regularly hosted long streams on little sleep.

This is a strong reminder of the importance of employing safe practices if you’re a streamer – try to avoid sleep deprivation, keep hydrated, and don’t be afraid to pull the plug on a stream if necessary.

Our thoughts are with his friends, family, and fans.