The third competitive season of Overwatch has drawn to a close. 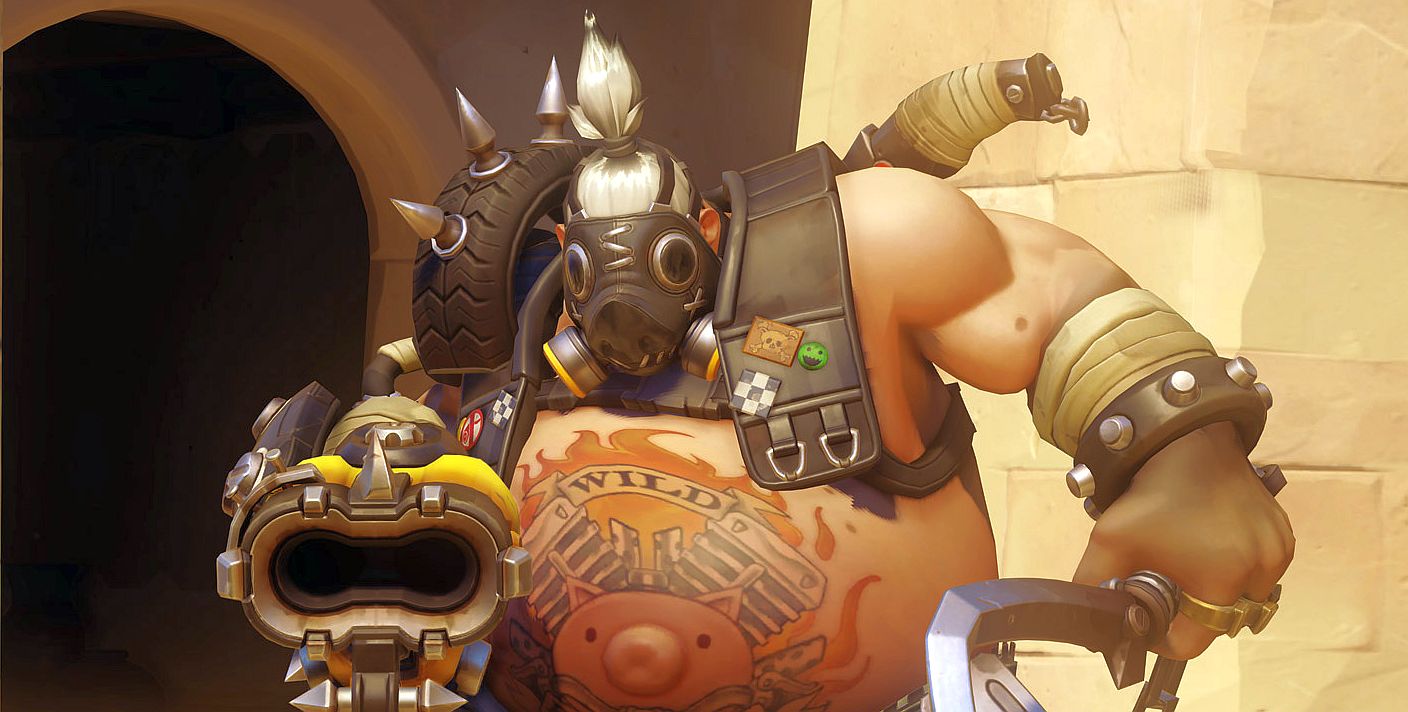 With the season now over, it’s a good time to jump on and collect the spoils of your work, although you’ll have needed a top 500 rank to get the really good sprays and icons.

Season 4 is due to begin in a week, on February 28. Blizzard has not talked about whether they have new plans for this season, after seasons 2 and 3 saw fairly significant shake-ups to the ranking system. It’ll be interesting to see if the same thing happens again or if Blizzard feels that they have settled into a groove.

We’re also wondering if we’ll see a new hero for season 4. Blizzard just dropped an interview with a fictional scientist within the Overwatch world that may contain some hints, who we’re told probably isn’t going to be Doomfist.

One popular theory at the moment, based on an unverified ‘leak’, is that the next hero will be an omnic tank named Anchora.

In any case, hopefully we can get our rankings up in Overwatch’s fourth competitive season next week.