If Doomfist isn’t the next Overwatch hero, maybe 11-year-old robotics prodigy Efi Oladele can provide us with some sort of hint. 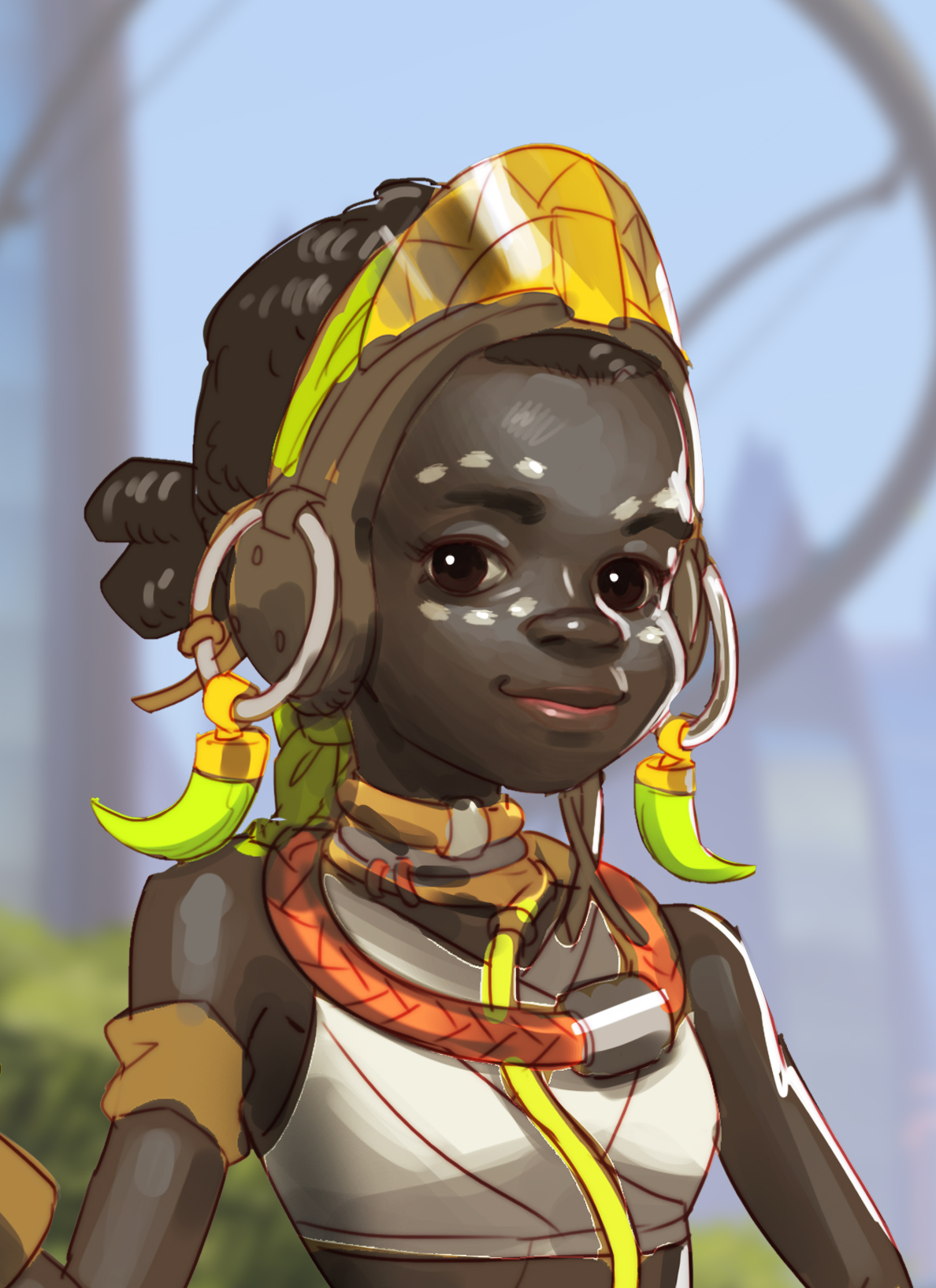 In the latest blog entry on the Overwatch website, an in-universe interview with Numbani native Efi Oladele has been posted.

According to the post (thanks PC Gamer), Efi Oladele won a genius grant from the Adawe Foundation for her work in artificial intelligence and robotics.

In the interview, Efi discusses how she became obsessed with creating small drones after receiving her first robotics kit. In the future, her goal is to “build something that can keep us safe, like the new OR15,” and as far as how she’s going to use the grant money, “it’s secret for now,” but she is “taking a trip to celebrate” her achievement first. And it will be her first time flying. We can only assume she will fly somewhere outside if the current Numbani locations in the game, but you never know with Blizzard.

Also, what is the OR15? Speculation is running all over the place on that end, but one interesting theory pointed out by reddit user andygb4 is rather intriguing.

As he points out, the third Doomfist in the poster which was shown in the original Overwatch cinematic has Omnic text underneath instead of the normal font on the other two.

“Maybe she builds a robot that eventually becomes Doomfist?,” he suggests. 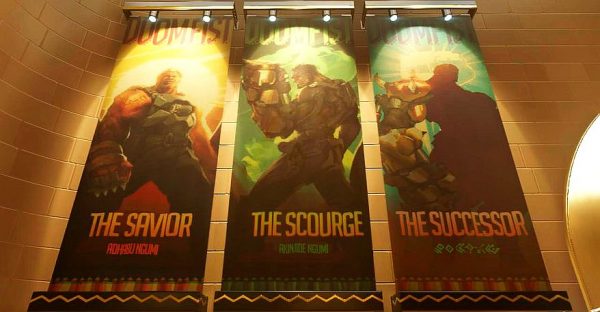 If you aren’t familiar with Overwtach lore, an Omnic is a type of robot with artificial intelligence – both are subjects Efi seems to have plenty of knowledge on. Omnics were “originally designed and built by humans,” mostly notably the Omnica Corporation, to serve the economy. Eventually, the Omnic Crisis occurred when the machines became infected by God Programs, developed militarized Omnics of themselves and started attacking humans (see Overwatch wiki link above).

Numbani, where Efi lives, is one of the few places in the Overwatch universe where omnics and humans live in harmony and equality. Formed after the Omnic Crisis, it’s “one of the world’s greatest and most technologically advanced cities.” This is also where as part the Unity Day festivities, the gauntlet of Doomfist is exhibited at the Numbani Heritage Museum.

So. Even though the 24th hero coming to Overwatch is apparently not Doomfist, unless Blizzard is messing with us, it’s quite possible Efi may have something to do with his story, or will possibly introduce some sort of new Omnic hero into the game. Or, she could transform into a hero or even be the hero. Only Blizzard knows.

We’re just speculating on all of this obviously. Hopefully, we’ll know more soon.