If you’re interested in Civilization, now’s the perfect time to jump into the beloved strategy series. 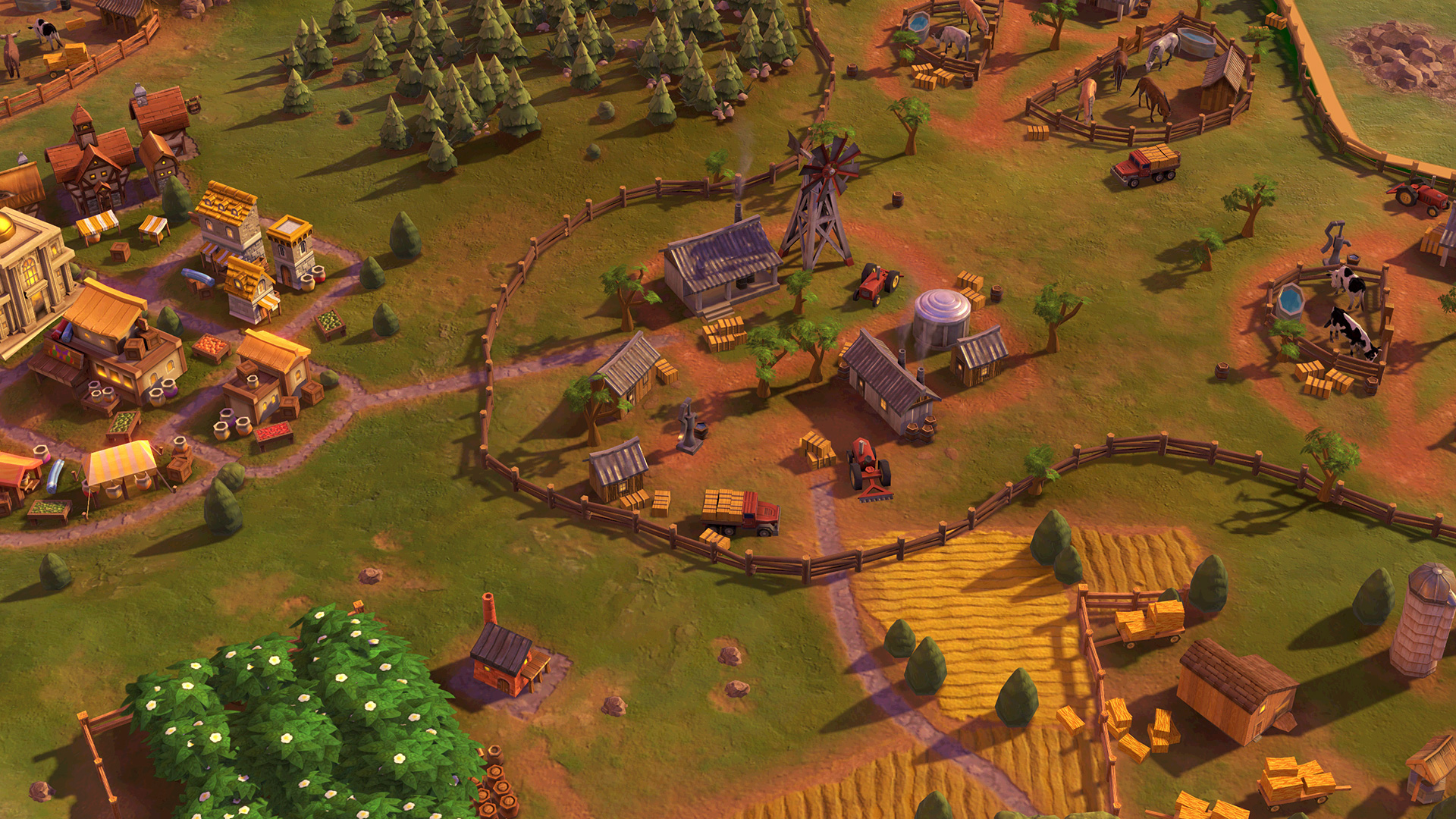 An Australian contingent has just been announced for Civilzation 6, which will be led by former Prime Minister John Curtain (we suppose Bob Hawke was busy). They’ll be able to build outback stations, and will have a unique ‘digger’ unit, based on the country’s forces from World Wars 1 and 2.

They might not sound like the most exciting country, but as an Australian myself…we really know how to build a big outback station.

If you’re not caught up on the Civilization series, though, now is a perfect time to get into it through the latest Humble Bundle. The Humble Civilization Bundle offers up several titles and expansions for very little money.

Pay $1 to unlock the complete editions of Civilization 3 and 4. Pay over the average (currently $7.31) to unlock Civ 5, all its DLC, and coupons for 20% off Civ 6’s standard and deluxe editions. Splurge out on the $15 pack, and you’ll get the spare-faring Civilization: Beyond Earth, and two expansion packs.

The Humble Bundle deal runs for two weeks. No date has been announced for Australia’s addition to Civilzation 6 yet.