Find out what changes and fixes tomorrow’s Rainbow Six Siege patch will bring to PC, PS4, and Xbox One. 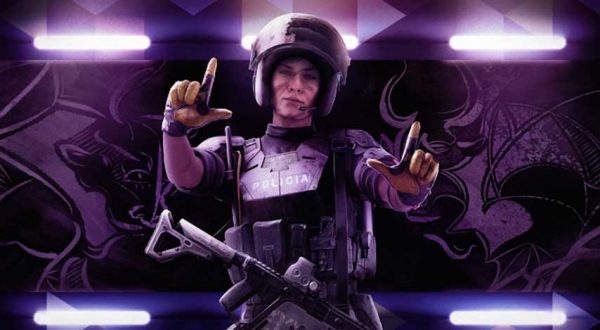 Rainbow Six Siege‘s next patch, version 2.1.1, is rolling out tomorrow on PC, PS4, and Xbox One.

Patch notes include an assortment of game mode-specific fixes, general bug fixes, and some improvements to the user experience. See the full list below: