If you don’t want to hold out for the Western release of Nier: Automata, there’s good news. 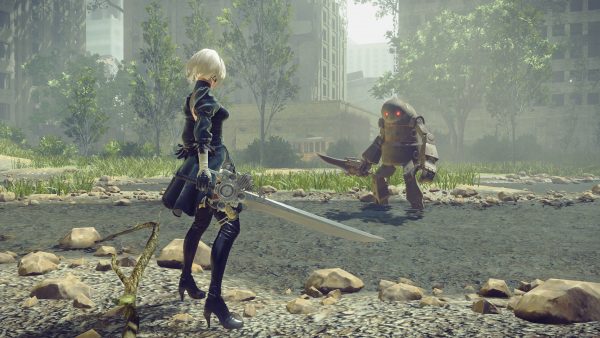 Despite having gone gold recently, Platinum’s upcoming Nier: Automata will release in Japan a good few weeks before it does in the West.

However, if you’d rather not wait, and don’t mind playing with the Japanese voice over, you’ll definitely be happy to know that the Japanese version comes with subtitles for other languages, including English.

With that said, you should remember that the majority of Japanese games reverse their X and O buttons. Meaning, you’ll have to press O to confirm and X to go back, as opposed to what we have in the international version. You can flip the two buttons in the console’s accessibility options, but the change will affect all games and system menus until reversed.

Nier: Automata is out February 23 in Japan. It’s out in North America March 7, and March 10 in Europe.