The 24th Overwatch hero is not who thought they would be. 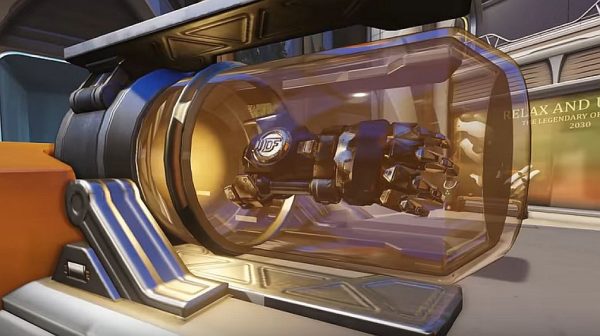 Since Sombra’s release, and for some time after Overwatch launched, the game contained many hints that Doomfist – a character referenced in CG videos and in-game lore – is going to be the next hero.

These teases intensified with the most recent PTR patch which included a big change to the payload model on Numbani. Said payload was transporting Doomfist’s gauntlet, and the updated files revealed the protective glass was about to be broken.

The Overwatch community is very convinced, then, Doomfist is the game’s next hero. Who else is it going to be? Well, someone else, apparently. According to game director Jeff Kaplan, the game’s 24th hero is not who we think he is.

Kaplan said this on the official forums, but sadly did not elaborate further. With that in mind, the director did not explicitly mention Doomfist in his reply. Still, it’s clear to see who he was talking about here, if a bit surprising.

Unless the next Overwatch hero is a ways off, Blizzard should probably start dropping hints about their identity pretty soon.