Along with launching “the most powerful console ever made this holiday,” Microsoft plans to deliver more exclusive games in 2017 than it did in 2016. 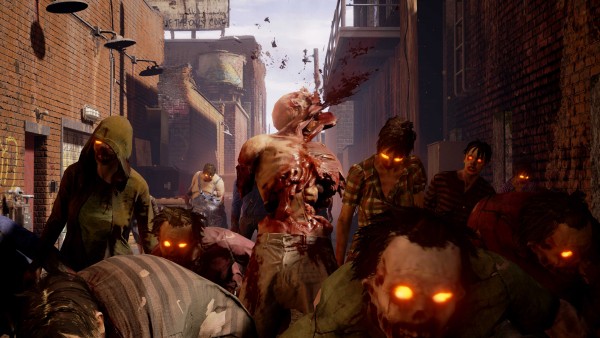 According to Xbox boss Phil Spencer, along with Project Scorpio, Microsoft will has a “bigger and more differentiated” first-party lineup planned for 2017.

Spencer highlighted exclusive Xbox One and Windows 10 titles Sea of Thieves, State of Decay 2 and Crackdown 3 in his post, adding that Xbox users can expect more than this “in store at E3 2017” this June. He also touched upon other previously announced titles Voodoo Vince: Remastered and Phantom Dust re-release.

“We are focused on building the largest games library in Xbox console history, which means our Xbox One Backward Compatibility lineup will continue growing this year,” he said.

“With such a broad and varied roster of games and first party exclusives on the horizon, continuous improvements across Xbox Live, and the upcoming launch of Project Scorpio, 2017 is going to be an incredible year for Xbox One and Windows 10 gamers.”

Microsoft dated its E3 2017 press conference earlier this week for Sunday, June 11. With Project Scorpio blatantly teased in the announcement image, we expect much of the presentation to focus on the console. We expect it’s actual name to be reveals and confirmation on whether the specs for Scorpio which were outed last month.

Both Xbox One S and Scorpio were announced during E3 2016, along with the initial specs, “true 4K gaming” with “high-fidelity” virtual reality along with  4K Blu-ray support.