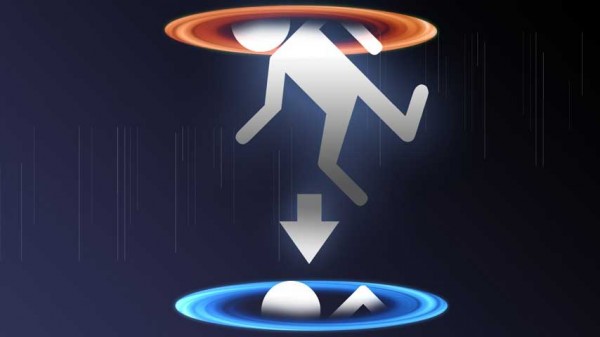 It was also reported at the time Valve writer Jay Pinkterton had also left, but that was not the case. He’s still there, per PC Gamer.

Wolpaw started out as a writer for the Old Man Murray video game commentary site, which he co-founded with Chet Faliszek, also a Valve employee. Along with co-writing Portal, Left 4 Dead and Half-Life titles, he was also a co-writer on the original Psychonauts when he worked at Double Fine and is currently writing for Psychonauts 2.

A reason for Wolpaw’s departure hasn’t been provided.