EA has added three titles to the Origin Access Vault, and one for the Xbox One service, EA Access, hits next week. 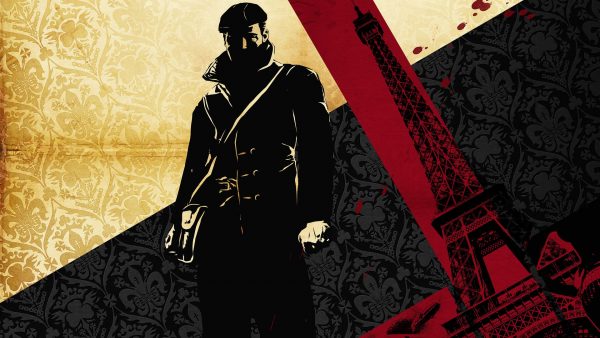 Those with an Origin Access subscription can get their hands on 2016 releases Aragami and Furi, which was one of Sherif’s games of the year.

The other is Pandemic Studios’ 2009 World War 2, open-world noir-action title The Saboteur – which I personally enjoyed playing on Xbox 360.

With the addition of these games, the number of titles on Origin Access is now well over 60. And they can be played for free as long as you like, provided you maintain your subscription.

Those who are EA Access subscribers on Xbox One, Madden 17 will be added to the Vault next week on February 24. Skate 3 was added just this week.

Oh, and here’s some more Origin related news: yearly memberships are now available, and will run $29.99 annually. That’s 50% less than the price you’d pay for a monthly sub. And if you still aren’t sold, you can now give the service a try, free for seven days.

During the limited time trial period you can play any title included in the Vault, play new titles before release, and get 10% off purchases made through Origin.

You will still need to sign up for a monthly or yearly sub, but you can cancel the service after your seven days are up to keep from being charged.