Horizon: Zero Dawn is still a fortnight away from release, but Sony is already talking up the potential for another game in the series. 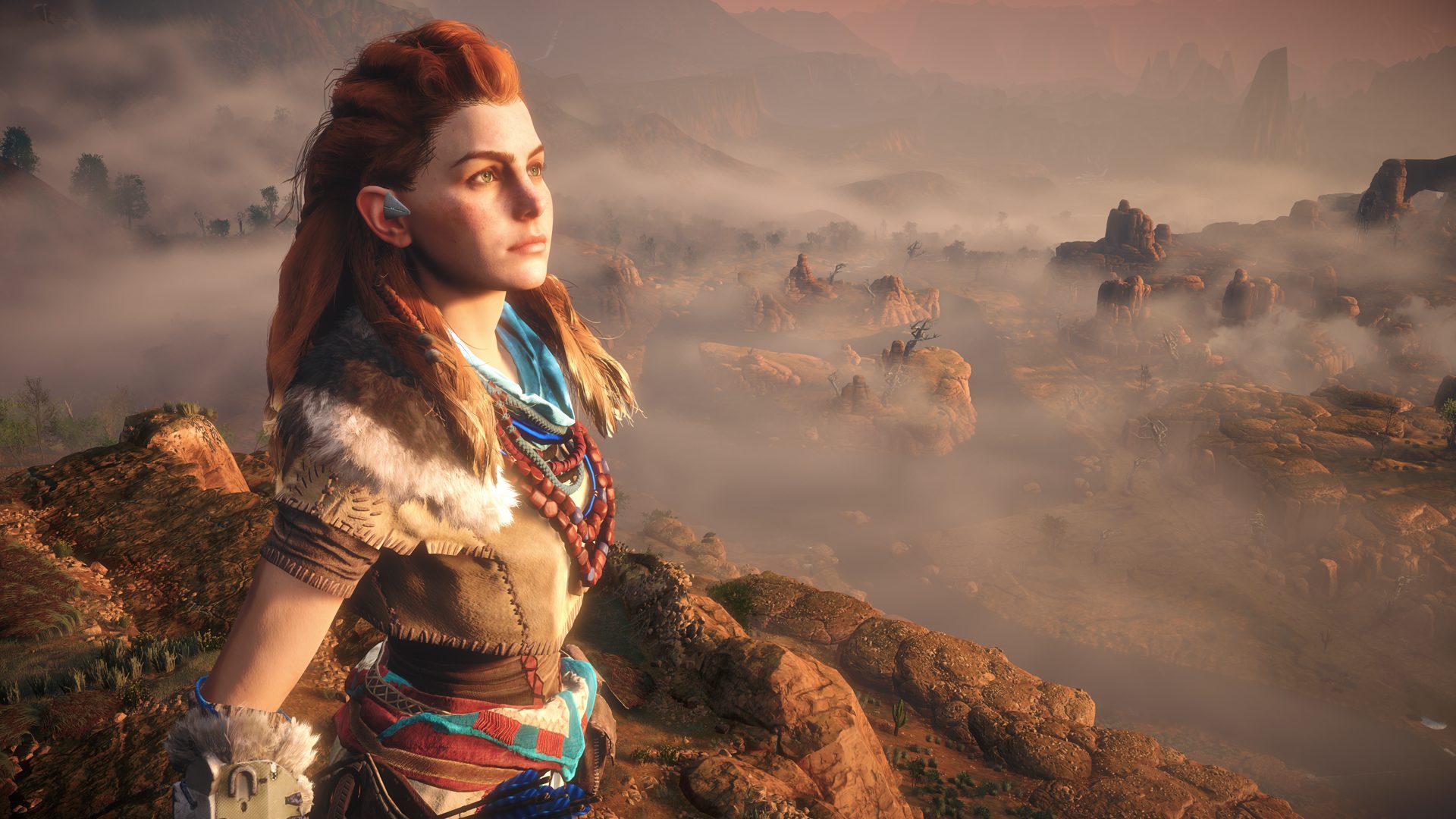 Speaking with MCV UK, Sony Interactive Entertainment UK product manager Jon Edwards has expressed a desire for Aloy, the game’s protagonist, to become one of Sony’s flagship characters, alongside the likes of Nathan Drake and Sackboy. “She’s a PlayStation icon of the future”, he said.

Later in the interview, he clarifies his position further: “nothing has been announced to date but I think there’s a lot of potential for this to be an exciting new franchise for us – we’ll just have to wait and see.”

What this means, of course, is that if the game sells well we’ll see a sequel, and that Aloy probably isn’t going anywhere. This might seem like a no-brainer, but it shows that Sony is pretty invested in the game’s success.