If you still haven’t made the jump from Xbox 360 and PS3 with your GTA Online character, you’ll want to decide soon. 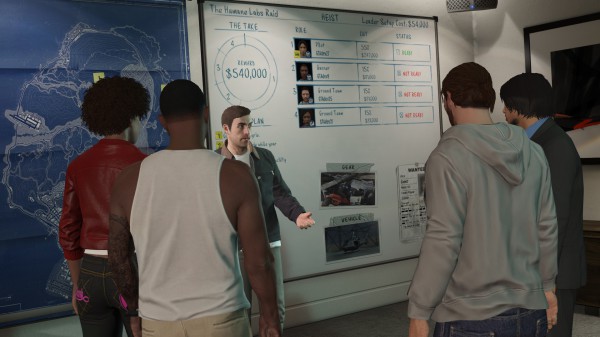 Since the launch of the remastered GTA 5 on PS4 and Xbox One, Rockstar has been offering players the ability to bring their GTA Online characters forward from PS3 and Xbox 360.

Well, soon this will be coming to an end. Rockstar confirmed in a blog post that after March 6, you won’t be able to transfer your GTA Online character from PS3 or Xbox 360 to PS4 and Xbox One.

Bringing your character forward only affects GTA Online progress, not the single-player save. Not everything is transferred over, too. If you want a step-by-step guide on how to make the move, and what is and isn’t coming along, our simple and detailed guide will get you sorted.

To celebrate Valentine’s Day, GTA Online is offering double RP, discounts, and other bonuses. Of course, these type of events are only available on new consoles.