If you watched the Nissin Cup Noodles parody trailer for Final Fantasy 15 back in December, and thought it was silly, it’s about to get even sillier. 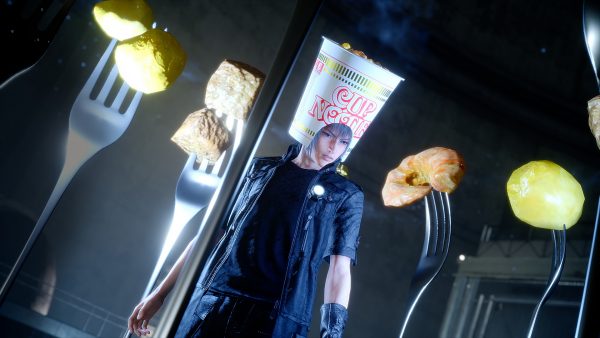 The Japanese food company is taking it a step further by partnering up with Square Enix to bring a Cup Noodle hat to Final Fantasy 15 through DLC.

Nissin posted the news on its official website (thanks, Siliconera), and along with the DLC, the pack on offer comes with 15 Cup Noodle packs themed after bosses from the series as part of Final Fantasy’s 30th Anniversary celebration. 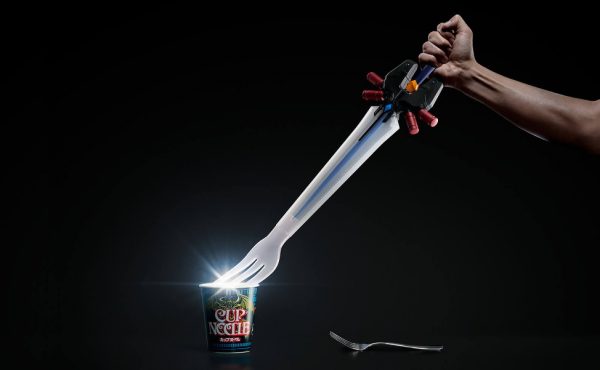 It’s rather expensive at ¥6,048 ($53), but those who buy it will receive the DLC code for the amazing Cup Noodle hat which Noctis can wear in-game. Also, the firm will give away an Ultima Weapon Fork seen in the image above to 30 winners.

Final Fantasy 15 is available now on PS4 and Xbox One.