Loot boxes in Overwatch’s most recent Year of the Rooster event did not have worse odds for skin drops, even if it feels like they have. 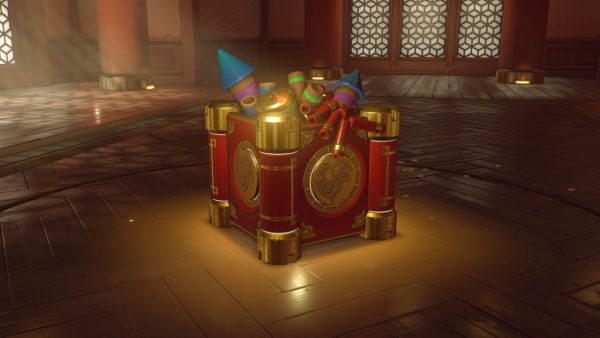 Overwatch developer Blizzard has responded directly to player concerns that the game’s loot boxes have had their drop rates changed.

We don’t mean how often they drop, of course, since you’re guaranteed one every time you level up. Rather, it’s the content of these boxes that appears to have been skewing more towards sprays and other fluff that isn’t skins.

A number of players brought up the issue on Battle.net forums, after having opened a number of loot boxes from the most recent Year of the Rooster event. According to them, skin drops used to happen more often.

Game director Jeff Kaplan responded to these concerns by simply stating that drop rates for Summer Games, Halloween Terror, Winter Wonderland, and Year of the Rooster are all the same.

Since odds are not publicly available, we’ll just have to take Kaplan’s word for it.