Let it Die has hit another player milestone. 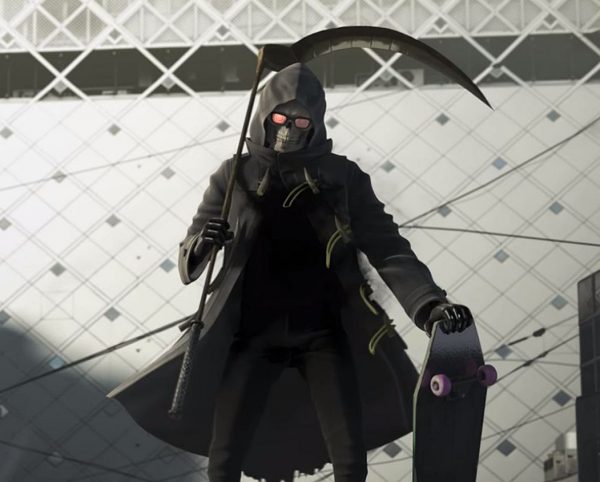 The free-to-play, survival themed PS4-exclusive has now been downloaded two million times, according to Grasshopper Manufacture and publisher GungHO (thanks, Gematsu).

Let it Die was released on December 3 in North America and Europe during Sony’s PlayStation Experience, and by January 4 it had been downloaded one million times.

It was released in Japan earlier this month on February 2.