Ubisoft has provided updated stats on the number of folks who participated in the For Honor betas. 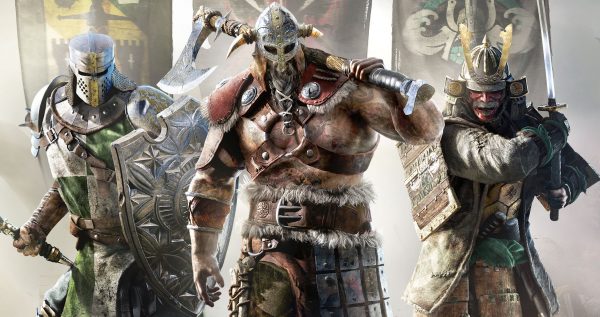 According to the firm, the For Honor beta periods accumulated more than six million unique players. Participants logged over two billion minutes across both consoles and PC.

Over the weekend, Ubisoft said there were over 3 million playing during the open beta weekend.

It was also the one of the “largest PC beta phases” in Ubisoft’s history, with 1.8 million participating. 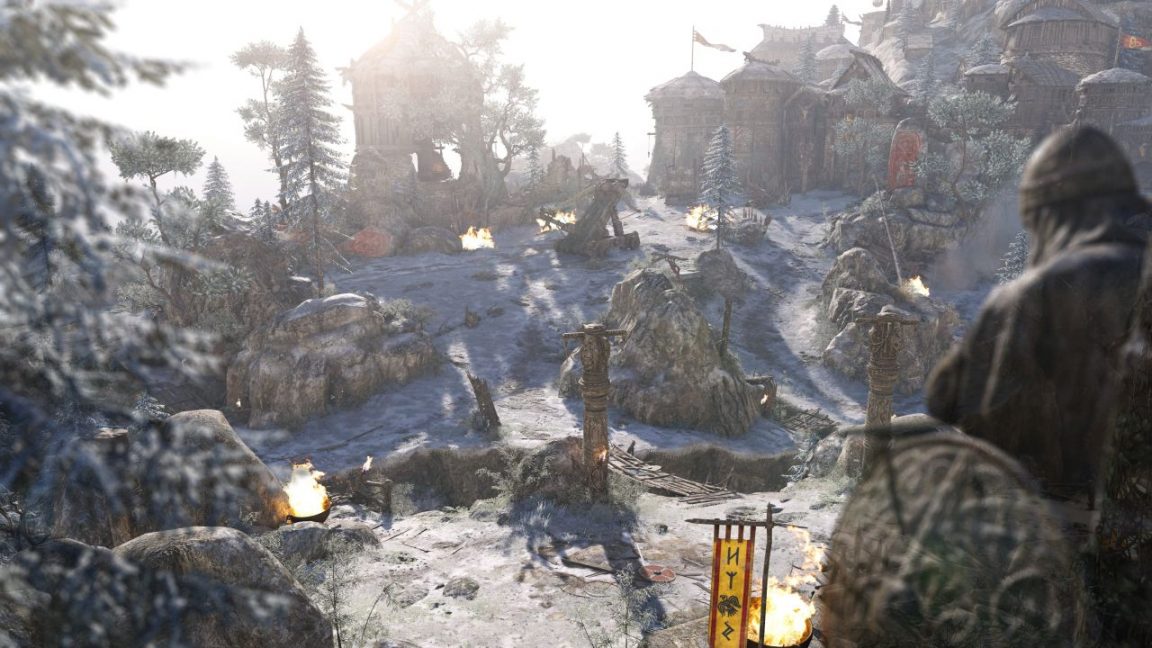 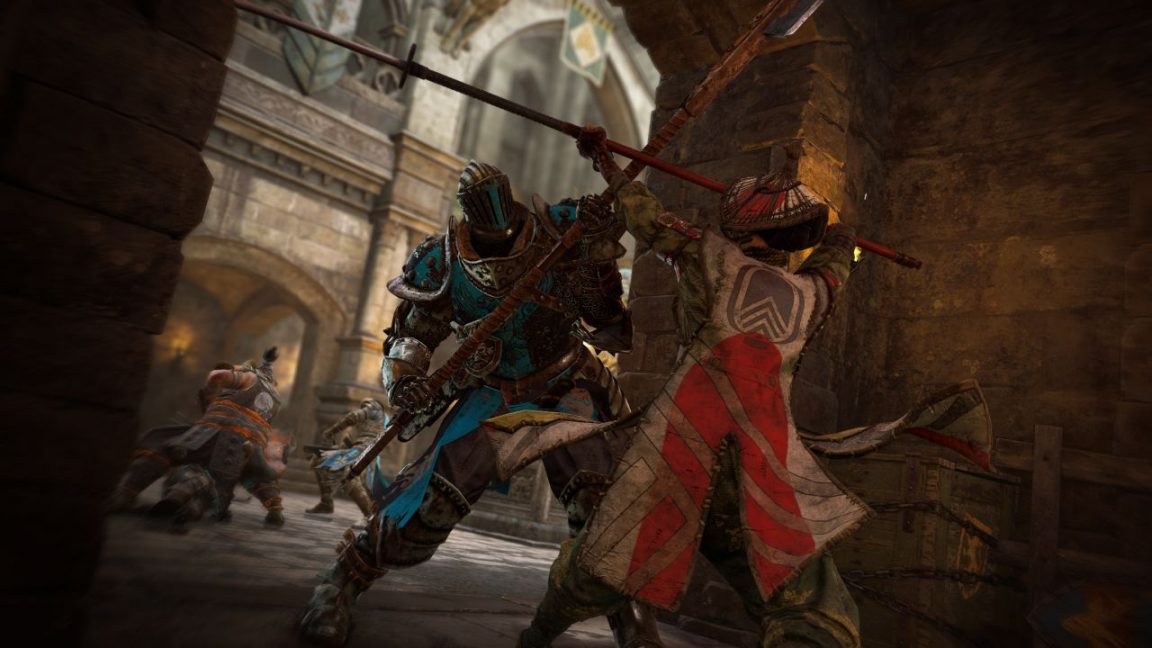 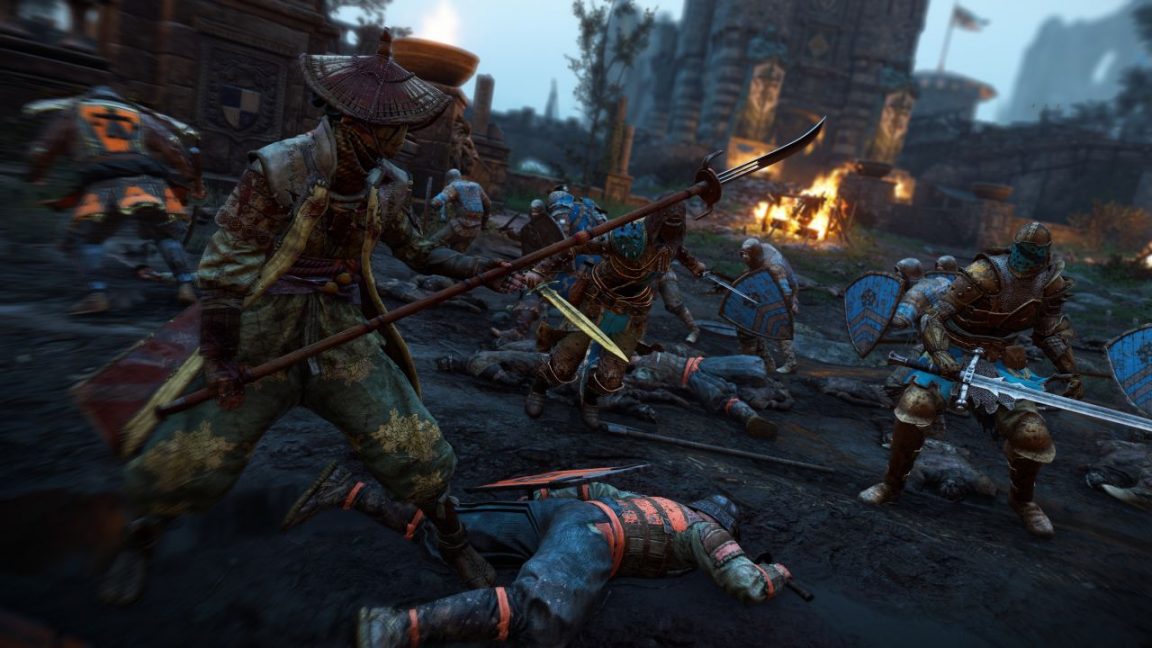 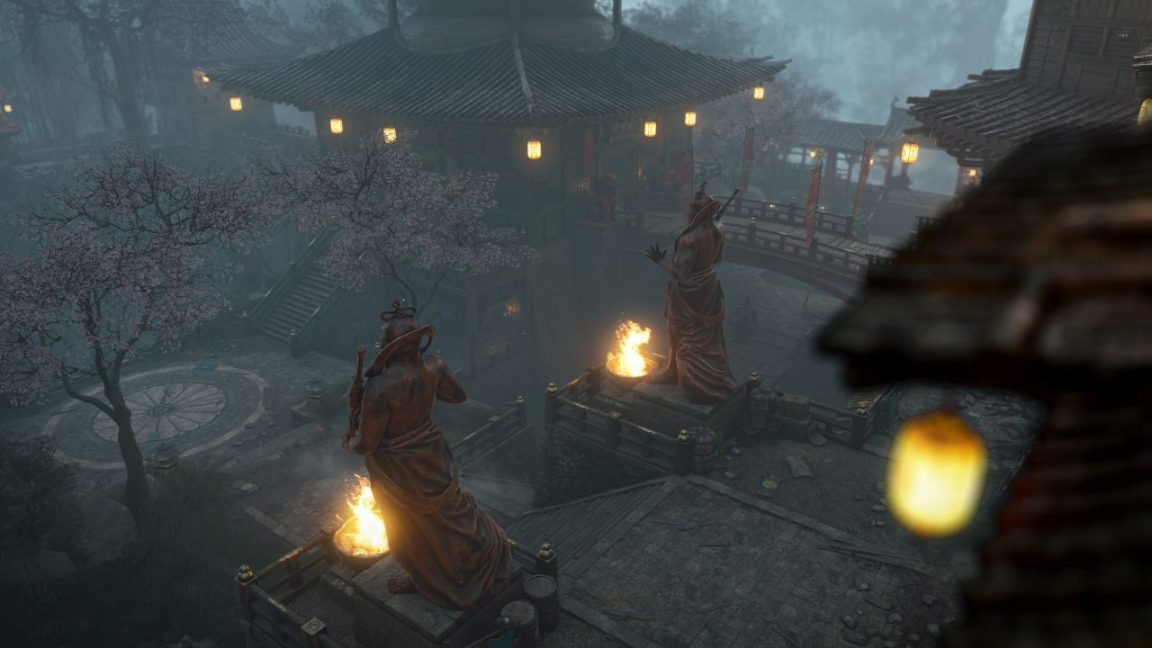 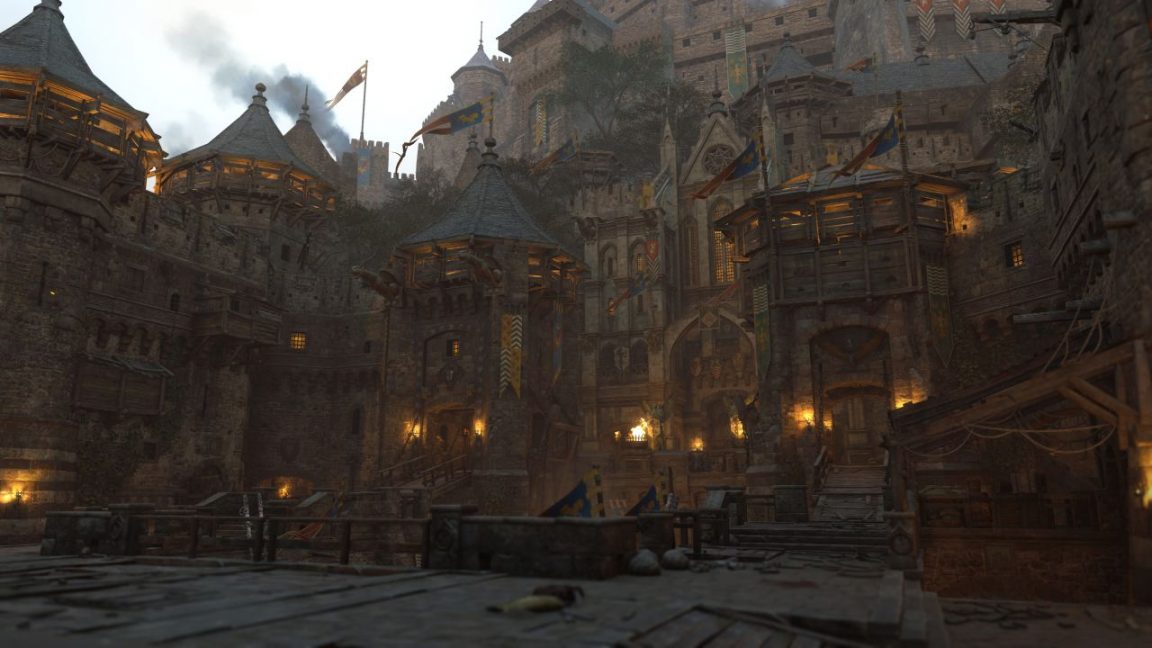 The Knights Faction came out victorious in Faction War by the end of the open beta, which means those who chose the faction will be given Emblems of Power with golden frames.

These in-game rewards, as well as additional beta rewards for all factions, will be available in the full game at launch.

Faction War is a cross-platform meta-game, and every multiplayer battle in For Honor impacts the world as all players contribute during each 10-week competitive multiplayer season.

Once the season ends, all layers will be handed in-game rewards based on the rank of their faction before reset.

If you played the beta and plan to dive into the full release, have a look at some of the changes made based on feedback. Also, if you need some starter tips, we’ve got you covered.

For Honor is out today on PC, PS4 and Xbox One.