If you have an active EA Access subscription, you may have noticed that an extra, and very special game, has been added to the vault. 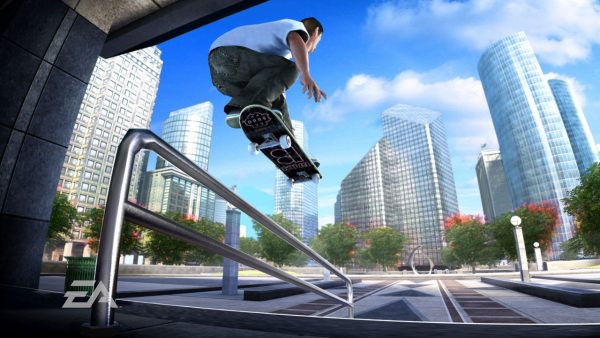 Earlier this year, EA confirmed it’ll add Skate 3 and a few other titles to the EA Access vault. The vault is the collection of back-catalogue games available to to all EA Access members with no restrictions.

Now, it appears the game has indeed joined the vault. Though EA has yet to make an official announcement, multiple NeoGAF members have noticed the title popping up in their libraries.

EA will likely make the announcement later, when the rollout is complete.