Rebellion’s CEO Jason Kingsley wants to “work with other game developers and give them freedom to expand on the 2000 AD library.” 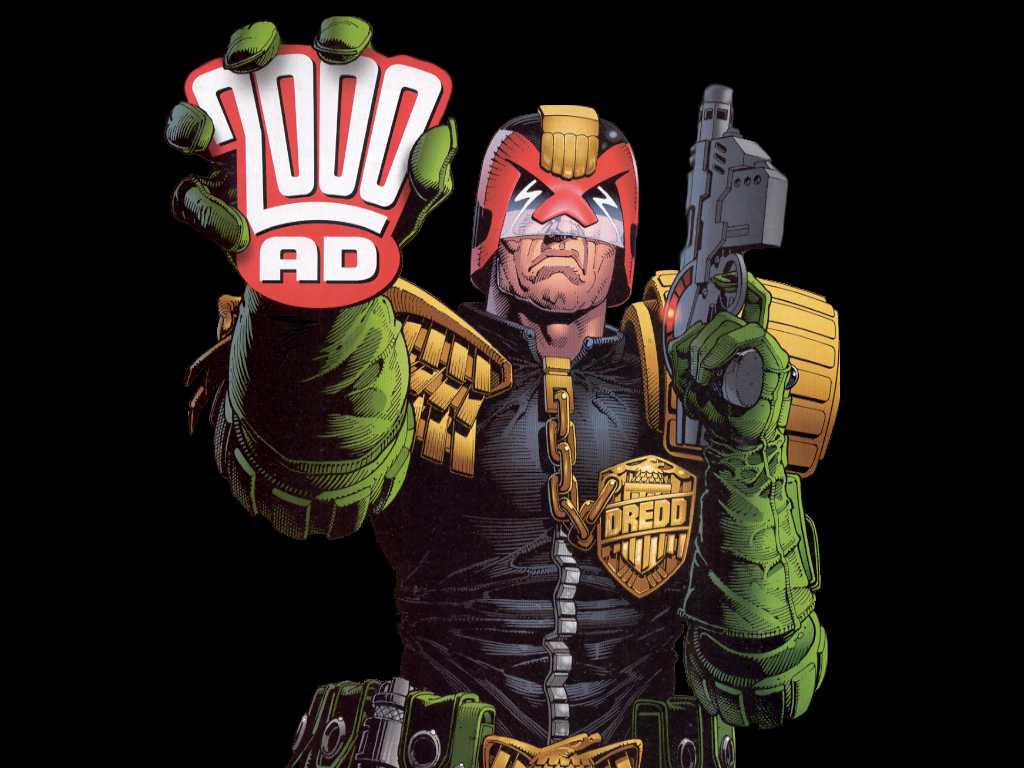 Rebellion celebrated 2000 AD’s 40 Years Of Thrill Power Festival over the weekend and as well as teasing a big announcement to come later this year, CEO Jason Kingsley told Bleeding Cool that the company would be opening up the 2000AD library to other developers and publishers.

Kingsley said that licenses for Judge Dredd and related characters are on the table, and he’d love to see a developer take on Helltrekkers, which sounds like it’s somewhere between Snowpiercer and The Oregon Trail.

Talking about the kind of feedback he expects to receive in the wake of this decision, Kingsley said he anticipates inquiries in the dozens, rather than hundreds, and realistically, maybe four to five games being developed from other publishers in the not-so-distant future.

Which developers would you like to see working on a 2000AD title? Let us know your ideal match-up in the comments.