A round of layoffs has hit Activision studios. 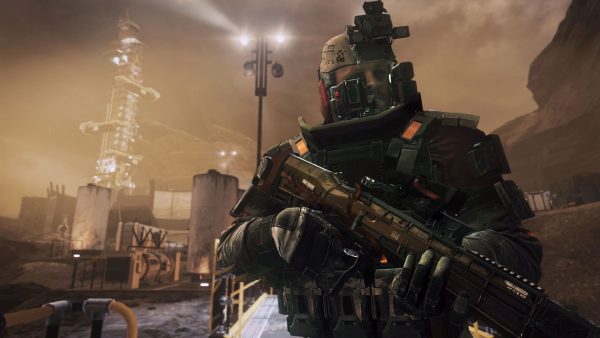 While layoffs are common in the industry, many industries for that matter, it seems rather odd to hear about redundancies when a company recently announced better than expected revenues.

According to Kotaku, the publisher has laid off 5% of it’s workforce. This includes folks holding positions at the corporate office along with Beenox, Infinity Ward and other internal studios.

An official statement sent to the site from Activision confirmed it was “realigning” its resources to support upcoming projects, and “adapt to the accelerating transition to digital.”

Per the report, 20 employees were let go from Infinity Ward. While Call of Duty: Infinite Warfare did not meet the publisher’s sales expectations especially when compared to Black Ops 3, the franchise as whole did well during the last quarter.

That said, it’s worth noting Activision mentioned during its investors call earlier this week the 2017 entry in the franchise will take “Call of Duty back to its roots.”

Along with redundancies hitting Infinity Ward, the in-house QA end of Beenox has been shuttered. A source speaking with Gamasutra stated there are still 150 developers working at the latter.

There’s more information available through the links, if you want to give a few clicks.