What if you could slow the attacks of Nioh’s toughest enemies and bosses way down? Well, you can! 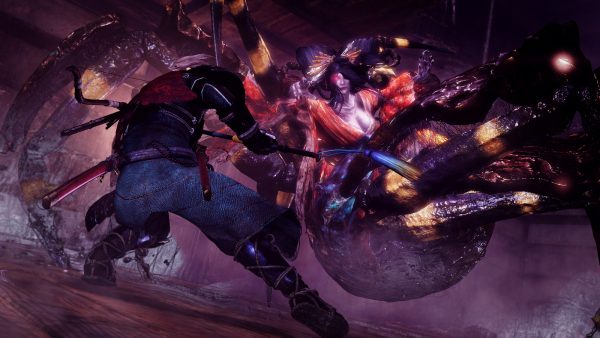 The Nioh community is slowly beginning to understand the game’s various mechanics, and everyday, we keep running into one more thing the game doesn’t tell you about that’s actually very useful.

If you’re playing Nioh, you’ll know that you can prepare magic spells, called Onmyo, the same way you could Ninjitsu. One such Onmyo skill is called Sloth. When cast, Sloth will slow down your enemies’ entire movesets by like 50 percent.

What’s more, Sloth actually works on bosses. A lot of Nioh bosses are very aggressive, but this skill makes them much more manageable, as you’re about to see. In the video, YouTuber FightinCowboy demonstrates how powerful/broken this Talisman is.

As described in the video, you won’t be able to unlock the skill from the get-go. Instead, you’ll need to first reach the game’s second region. After finishing The Ocean Roars Again mission and completing The Way of Onmyo: Adept training mission, Talisman: Sloth becomes available.

You’ll need a total of six Onmyo skill points, because you’re going to have to unlock the skills that precede it in the skill tree. After that, you’ll be able to prepare it at Shrines the same way you would any other skill.

It’s amazing how a boss like Hino-enma, one of the most in-your-face bosses, becomes so trivial to fight using Sloth.

If you’re looking to get even better at Nioh, our tips page is not a bad place to start. We’re constantly adding to our Nioh guides, too, so keep an eye out.