A couple of small Overwatch balance changes before the week ends. 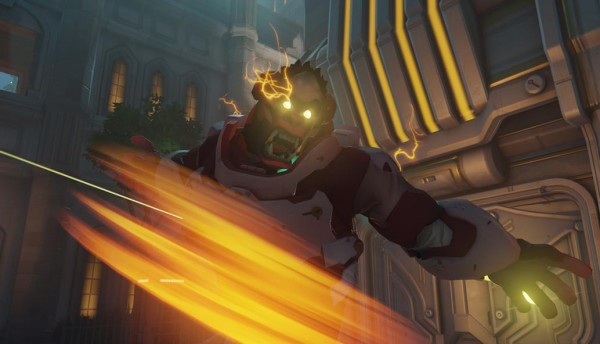 Blizzard is making some small adjustments to Overwatch heroes Roadhog and Winston.

Following the release of a big PTR update earlier this week, the studio announced a couple of other balance changes. Roadhog’s Scrap Gun will now be more effective, thanks to a decrease in spread by 20 percent.

To balance things out, his hook will now pull targets to a location 3.5 meters away from him, instead of 2 meters. The hook’s cooldown was also increased from six to eight seconds. Blizzard said these changes will reduce the effectiveness of his hook, but make his weapon more powerful when not using the hook.

As for Winston, his critical hit volume has been reduced by 15 percent. “Winston’s head hit volume was just abnormally big, making him take more damage than he otherwise should. This change brings it more in line with other heroes,” principal designer Geoff Goodman wrote.

The update containing these changes will arrive soon in the PTR.