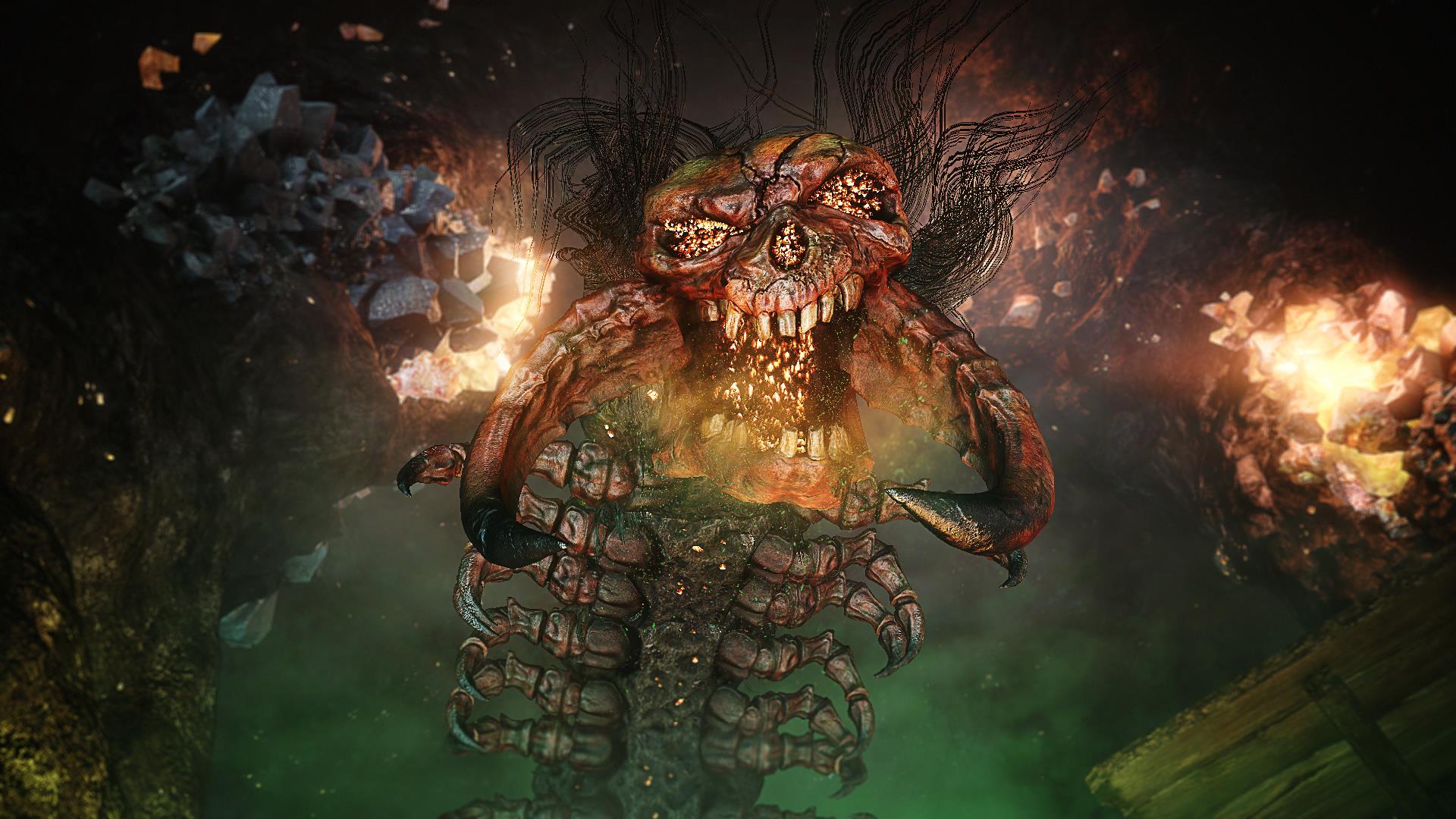 Nioh‘s first post-launch update is live and it’s pretty much the same as the day one update.

Patch 1.02 “fixes various bugs” which is the same vague description attributed to launch day’s 1.01, although the Nioh wiki says the update has fixed a “freezing error/bug”.

If you’re having issues downloading it, you’re not alone, but just wait a while or kick start the download by selecting the Check for Update option on the game’s icon on your dashboard.

In other Nioh news, players who bought the Digital Deluxe Edition and found that the season pass wasn’t registering as purchased can now rest easy. The issue has been fixed. HUzzah!

“This issue has now been resolved and the Season Pass should no longer be purchasable if you have already purchased the Deluxe Edition. Many thanks for your reports and patience.”