GTA 4 and Episodes from Liberty City join the growing list of Xbox One backwards compatible titles. 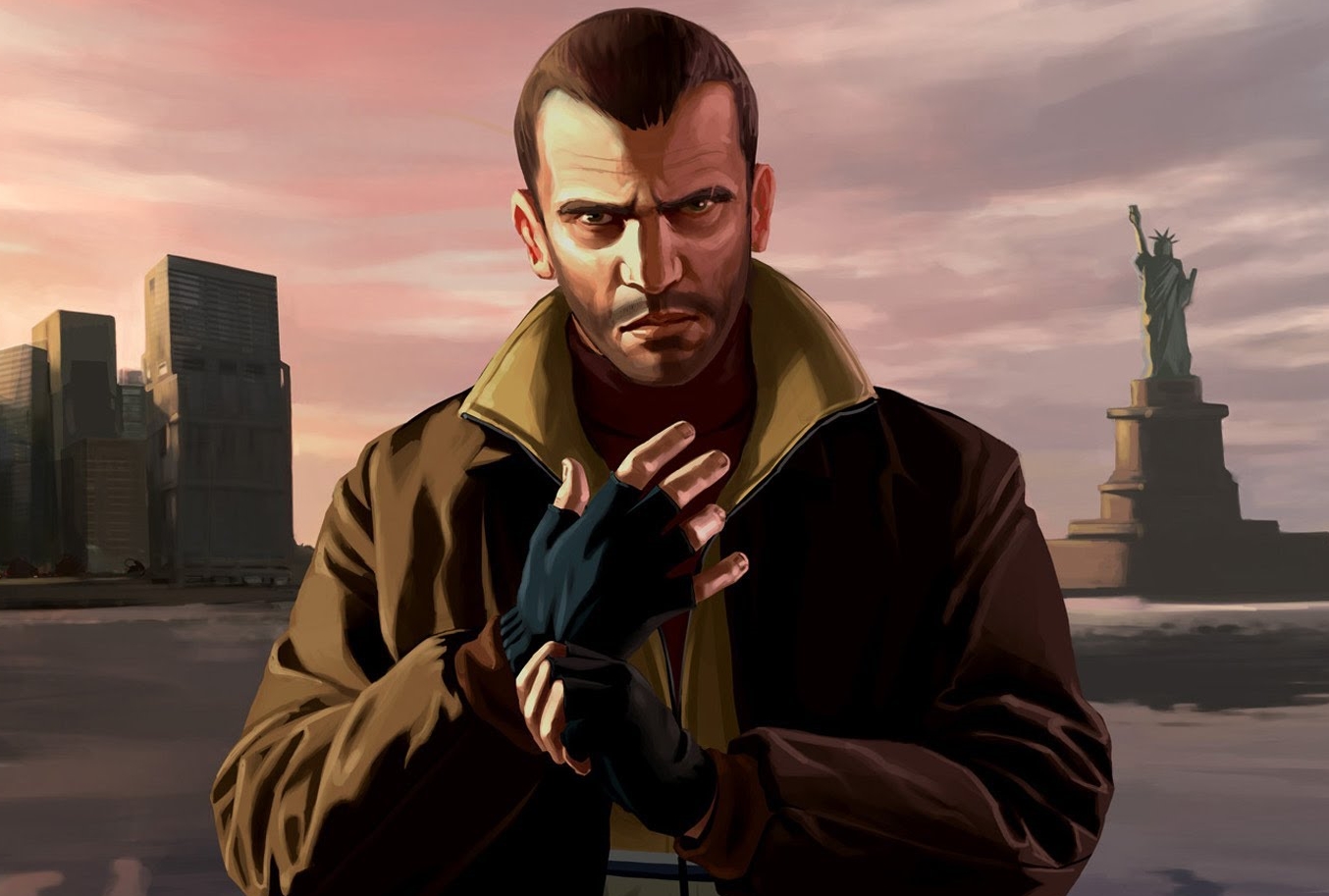 For those of you who can’t get enough of Xbox One’s backward’s compatibility, there’s more good news coming your way. GTA 4 has just been added to the list of backwards compatible titles along with the its two expansions.

Rockstar announced the news today, confirming that all versions of the game – physical, digial, and the Complete Edition – are good to go on Xbox One.

If you have a disc, just pop it into the console and download the game. If you bought it digitally, you’ll have instant access and can download it directly from the “Ready to Install” section on your Xbox One.

Your saves will be transferred over if you saved your game using the Cloud Saved Games feature on Xbox 360.

If you didn’t play GTA 4 the first time around and want to see what all of the fuss is about, you can find it in the Xbox Store.

Will you be diving back into GTA 4 or giving it a whirl if you didn’t play it when it originally came out?