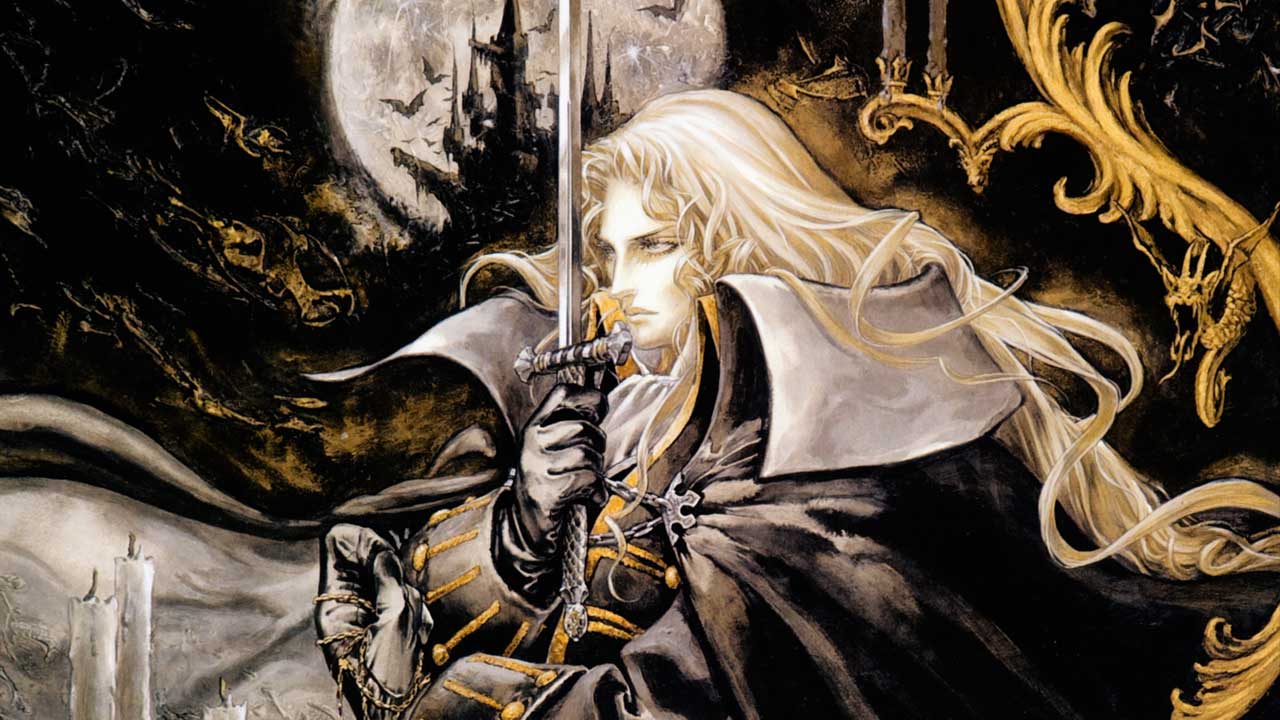 A Castlevania series will air on Netflix this year, the streaming service has announced.

No further details were provided, but Slashfilm, via Kotaku, seems to have put together a couple of clues to paint a compelling picture.

May I direct the court’s attention to exhibit A: Frederator, the animation studio responsible for Adventure Time, has long held the rights to Castlevania.

Exhibit B is a comment from Frederator boss Fred Siebert on the Nick Animation podcast, in which he says the team is working on a project “based on one of the most world-famous video games of the last 30 years”, which Frederator has “had in our shop for 12 years without being able to get it started” and finally got off the ground sometime before December 2016.

For Exhibit C we look further back in time to a Facebook post from Adi Shankar a prolific executive producer whose credits include The Grey, Dredd, Lone Survivor and a series of “bootleg universe” web shorts such as Power/Rangers and Dirty Laundry.

“It’s going to be dark, satirical, and after a decade of propaganda it will flip the vampire sub-genre on its head.”

Given that Siebert is involved, we expect Castlevania to be animated – hopefully in a style reminiscent of the beautiful illustrations Ayami Kojima has produced for the series over the years. Certainly Canada’s Globe Mail reports WoW Unlimited, Frederator’s parent company, is involved, and that comics writer Warren Ellis wrote the series.

This last exhibit conflicts with Shankar’s comments, as the article describes Wow Unlimited’s as owner Michael Hirsh’s “next venture into kids programming”. Possibly Hirsh’s definition of “kid” is something more like “youth” – or possibly Shankar’s ambitions had to be tamped down to get financial backing for the project.