The dialogue system in Mass Effect: Andromeda will allow for more natural responses, doing away with the typical Paragon and Renegade split. 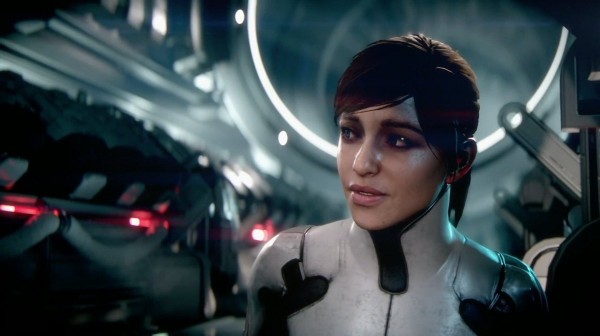 The Paragon and Renegade system is one of the few things not returning in Mass Effect: Andromeda. Instead, the game’s dialogue trees will be based on agreeing and disagreeing.

There’s a number of reasons why BioWare went with this, part of them is that the old system was part of Shepard’s character. Now that Shepard is gone, BioWare felt a change is needed.

“What we have now is based more around agreeing and disagreeing. The reason I like that is because in the trilogy it’s like, ‘I’m gonna play Paragon,’ and then you know which way you’re moving the stick on every conversation. You don’t have to think about it, because you’re just going to hit Paragon every time,” creative director Mac Walters told Official Xbox Magazine (via GamesRadar).

According to Walters, basing the new dialogue choices on agreeing and disagreeing makes conversations more interesting because the outcome changes depending the NPC you’re talking to, and the situation you’re in.

“We’ve added in four tones and we’ll talk a little more in the future, but they basically allow other types of characters to express them[selves] in one of four different ways, and sometimes one of two different ways,” Walters said about the different voice tones.

“And I think that gets back to that more traditional role-playing sort of feeling which is less about ‘Do I want to be good or bad,’ and more about ‘How do I want to express myself.”

We’ve seen a little bit of this in the Game Awards trailer late last year, but that was only a brief look. Still, it should give you an idea of how the new system will play out.