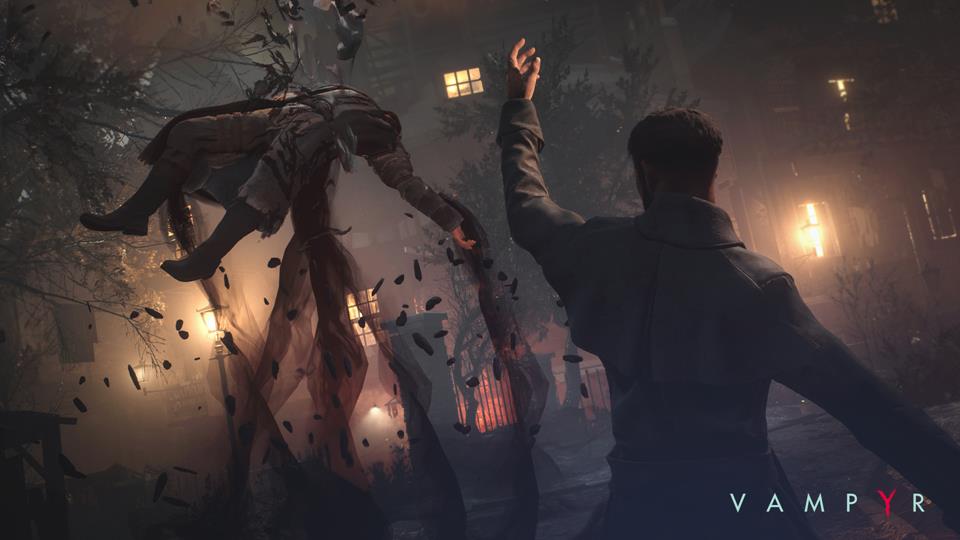 Life is Strange developer Dontnod has revealed that it’s possible to complete its upcoming gothic RPG Vampyr without killing anyone.

At a recent showcase to show off the game to press, Dontnod’s Phillipe Moreau revealed there are four endings to the long-in-development role-playing game.

Vampyr puts plenty of moral choices in the player’s path, testing their will and need to kill in order to survive.

“The sum of your decisions and experiences of a Vampyr will trigger very different endings,” said Moreau.

“We have four endings, including one if you manage to finish the game without killing anyone. Trust me, that’s a very hard challenge.”

Unfortunately, we didn’t get to see any new material for the RPG, which has been in development for a while.

However, don’t lose faith. Dontnod did say we can expect a fresh look at the action RPG soon.

“We plan to reveal a new gameplay video in a few months,” added Moreau.

In the meantime, get a load of these screens shots.