The esports legend Faker streamed on Twitch for the first time ever yesterday, and broke a Twitch record in the process. 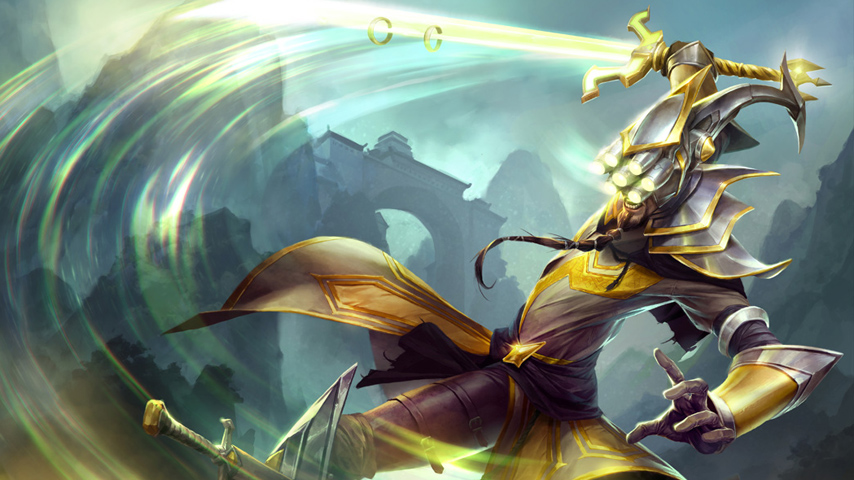 The stream, which showed Faker playing League of Legends (the game he is famous for playing), fast became the most watched individual stream in the history of Twitch. As PCGamesN reported, the stream peaked at 245,000 concurrent viewers.

Faker is widely considered one of the best League of Legends players in the world, if not the best. For his first Twitch stream, he played while a translator parsed his thoughts into English, although Faker (understandably) focused on the game over interacting with his audience.

Faker has only streamed on Twitch once so far, due to a previous sponsorship deal that prevented him from streaming outside of Azubu, although previously his streams have popped up on Twitch through less than legal methods when other users have streamed his content themselves.

As of right now, Faker’s Twitch page promises that another stream will start soon.