For Honor open beta start and finish times for the major time zones. 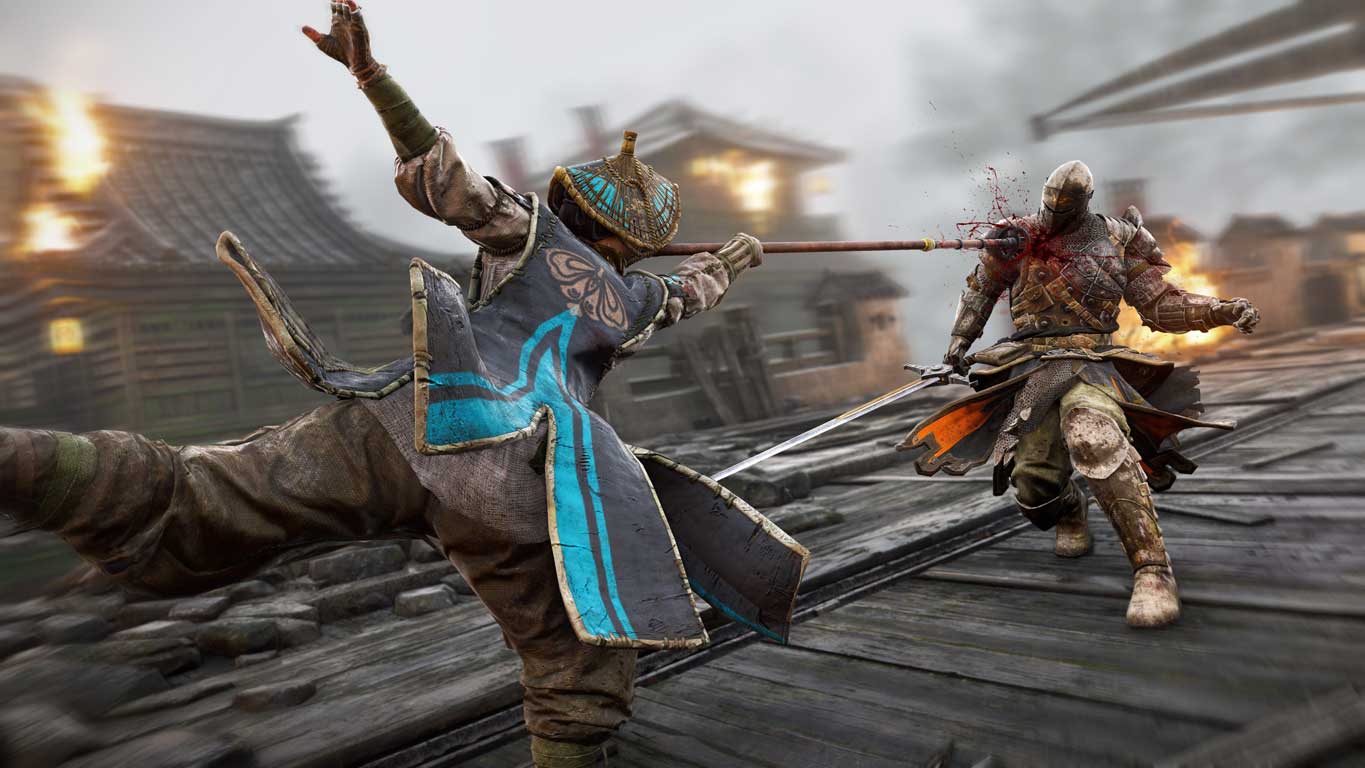 For Honor is getting its first open beta this weekend ahead of its release next week.

The game pits Samurai, Knights, and Vikings against one another in five multiplayer modes, and the beta will give you a taste of duels and 4v4 battles.

You can pre-load the beta now and check the minimum and recommended specs for PC while you’re at it.

The beta kicks off tomorrow, February 9, wrapping up on Sunday February 12. The exact times are listed below for each of the major time zones.