Fire Emblem Heroes has been raking in the cash. This guy’s probably the reason. 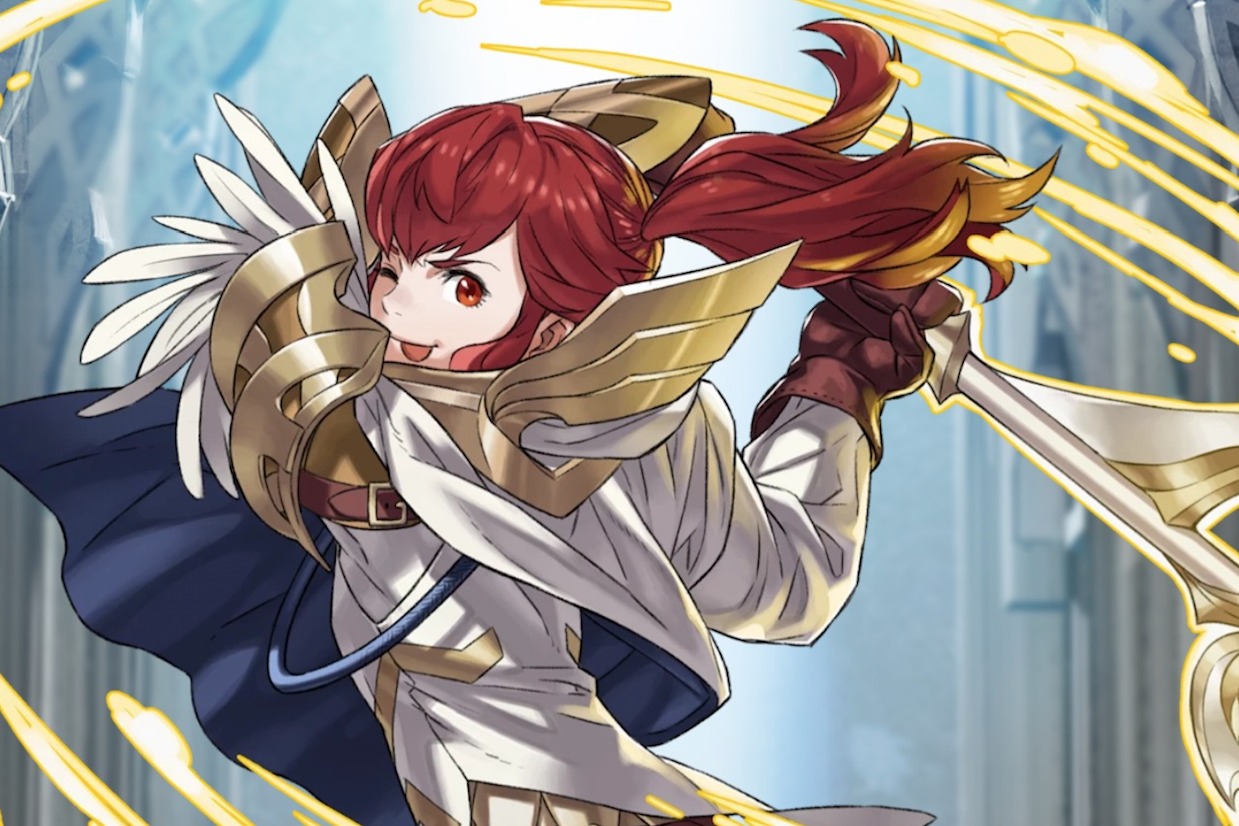 Fire Emblem Heroes is Nintendo’s most recent mobile game and it’s doing very well, having already pulled in $2.9 million since its launch on February 2.

The buying of Orbs may have a little something to do with that.

Orbs are essentially the currency in the game and are spent to summon heroes to fill your barracks. You can, of course, earn them in the game through various activities but the quickest way to get them is to start forking out cash. And one player wasted no time in dropping $1,000, maxing out their barracks.

That’s got to sting, but the worst part is that Hector is no where to be seen.

Posting screenshots of his barracks over on Reddit, Kookoo22 didn’t seem overly fussed about not having summoned Hector yet.

“I wasn’t rolling for anyone in particular,” he said, “just wanted to see what I get. I haven’t done anything with the dupes yet because I’m waiting for more info on the best way to use them, it was kind of frustrating to get 6 Lyns.”

Since then he’s spent another $75, and Hector is still a no show.

In another thread he lamented the absence of a secondary currency that could be earned by trading in characters, to spend on getting new ones.

There doesn’t appear to be a spending cap which is a bit risky in light of calls for more regulations when it comes to in-app purchases. NeoGAF references a Bloomberg article that reported on a Japanese Granblue Fantasy player spending over $6,000 in on evening during a stream.

The backlash forced the devs to bring in a spending cap, refund players in in-game currency, and disclose the odds of winning each item, but shares in Japan’s mobile games market plummeted immediately afterwards.

It’s a fine line when it comes to in-app purchases, particularly when self-proclaimed whales are happy to fritter away thousands of their own dollars.

What do you think? Should people be free to spend their money however they like? Or should there be caps in place in case kids are going nuts with their parents’ credit cards? Chime in below.