Limited number of consumer passes go on sale in February. 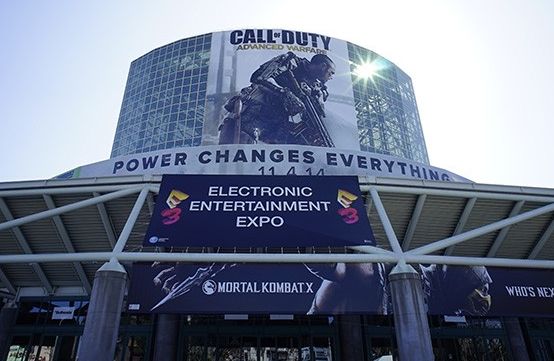 E3 2017 will open its doors to the public this year, the first time it has welcomed consumers on such a large scale.

Tickets provide access to the showfloor, panel discussions and other events over the three days, according to GameSpot.

E3 is primarily an industry event but in recent years has been more open to consumers as publishers such as Electronic Arts, Ubisoft and Bethesda have reduced support for the show, instead opting to hold their own showcases in the days before the event.