And sales are still going strong. 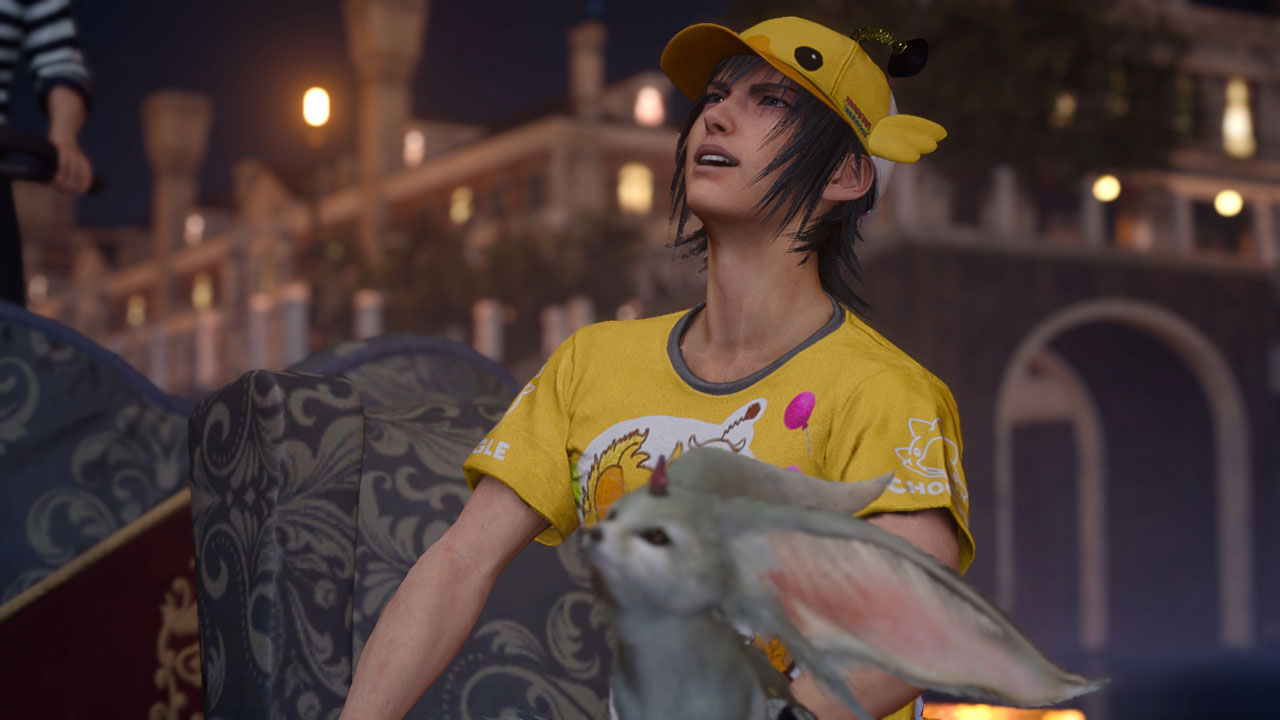 There was a bit of a hubbub before the release of Final Fantasy 15 when director Hajime Tabata’s comments about his hopes that the game would sell 10 millions units were misconstrued as a figure that the title would need to reach to be considered a success.

Final Fantasy 15 ended up shipping 5 million units on day one – including digital sales – and became the fastest-selling title in the series.

It turns out that it did pretty well financially as well.

Speaking to Dual Shockers, Tabata revealed that Final Fantasy 15 has already broken even with development costs, and did so on launch day.

At the beginning of January, shipped copies rose to 6 million, making that one million units of sweet potential profit.

Tabata also shared that 70% of the dev team are still hard at work on the game with DLC, free updates, and the PSVR experience still to come.

The first bit of DLC, Episode Gladiolus, will drop on March 28.