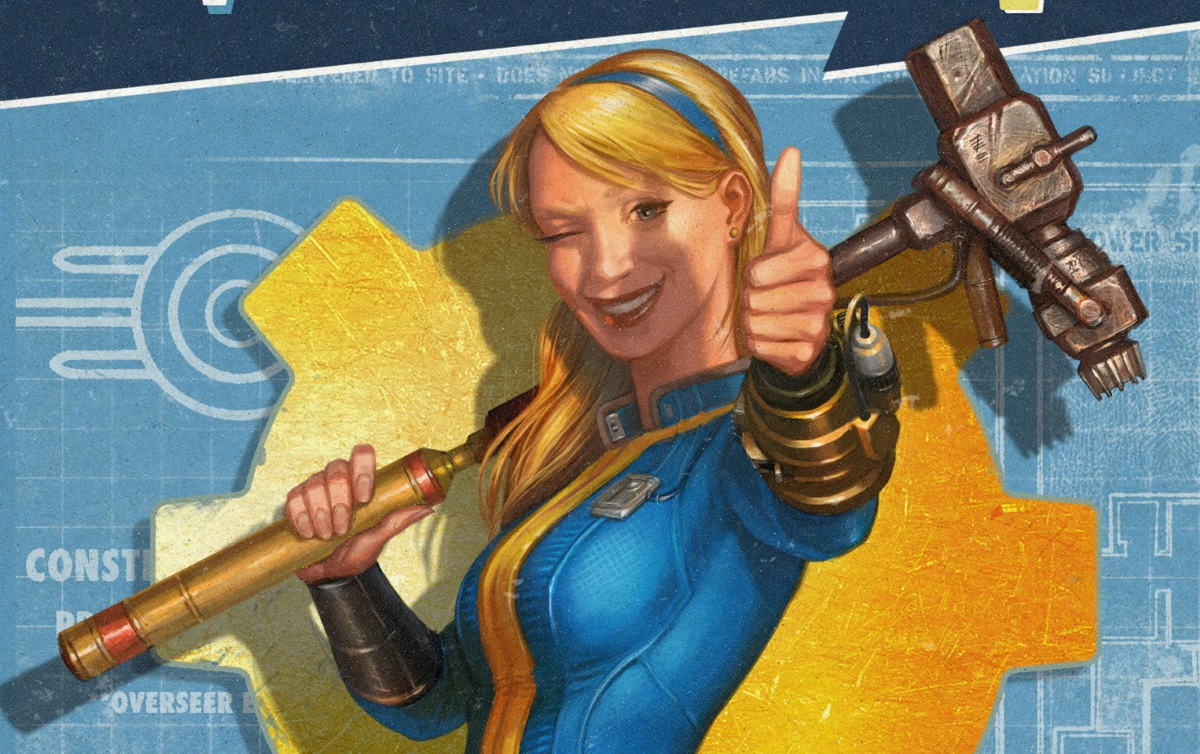 Bethesda’s VP of Marketing and PR, Pete Hines, sat down with Kinda Funny Games to talk about the company’s games and the business as a whole.

At around the 14 minute mark Greg asks Hines if Fallout 4 was a success, and the answer is a resounding yes.

“Fallout 4 has gotta be the most successful game we’ve ever launched in our company’s history. More than Skyrim in terms of what we did,” he said.

The question came after Greg’s point that the studio hadn’t discussed the game much, and whether the lack of conversation was due to the game’s reception, with Fallout 4 just being more of the same stuff we’d already seen in Fallout 3.

“Part of it is just that phenomenon that you have some level of experience and interaction with the game already,” he answered, going on to draw a comparison with the Uncharted series.

“If you played Uncharted 4, and that was your first game, I think you have a very different reaction to what that game is than if, like me, you played 1, 2, and 3 because Uncharted 4 is more of 1, 2, and 3.”

Hines was also asked about the next Fallout title and how the studio would innovate for the next game in the series.

“Whether it’s Fallout or Elder Scrolls, or whatever it is they’re gonna do next, I think their mantra is always ‘we really gotta step up our game’.”

It’s an interesting interview and worth a watch if you have a half hour to spare.