With heroes arriving near quarterly, why is Overwatch slow to deliver when its competitors aren’t? 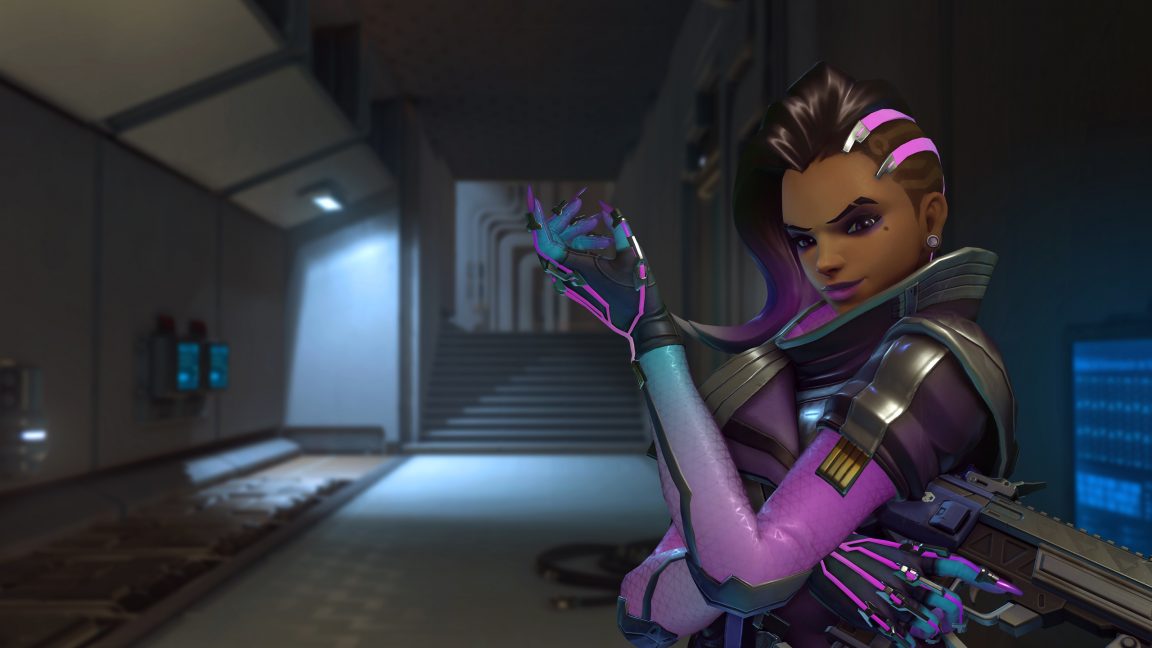 Overwatch is a unique team based shooter. Unlike others in the genre it’s largely pure, in the sense that it doesn’t rely on itemisation, customised loadouts or active items to add depth to the gameplay. Nor does it provide in-game progression that improves the strength of your particular character or hero as you play a match. The vintage Team Fortress 2 uses both a class system and itemisation in the form of unique, gameplay altering weaponry. Overwatch does away with all this. Instead, it utilises a hero selection system to undertake the heavy lifting of tactical variables. The expectation being that players should and are regularly encouraged to rotate heroes – on the fly – to outsmart their opponents. It’s a live version of rock, paper, scissors where some heroes intentionally hard counter others.

“Ana’s impact was undeniable and these moments of balance disruption are healthy for the game. Unfortunately for Overwatch, they’re also few and far between; the arrival of Sombra came four months after.”

With 23 heroes in total and two of those having arrived post-launch, all perform fairly unique roles. Understanding each heroes purpose, their strengths and limitations is often key to success. Stubbornly remaining on Widowmaker, despite playing on a small map with no clear sightlines, would, as one example, be doing the game and your team a great disservice. Interpreting the ebb and flow of combat, which heroes shine where, a maps stages and its game modes are what determine its meta.

It’s through the introduction of a new hero or balance tweaks on Blizzard’s part that then disrupts the status quo. The arrival of Ana shook up the meta enormously as her kit brought an incredibly strong ultimate ability in Nano Boost, which bolstered damage, movement speed and reduced the damage her team received. Its impact was undeniable and instantly spawned a meme; in the right hands she was unquestionably first pick, first ban material. While subsequent patches have addressed her strength, these moments of balance disruption are healthy for the game. Unfortunately for Overwatch, they’re also few and far between; the arrival of Sombra came four months after Ana. 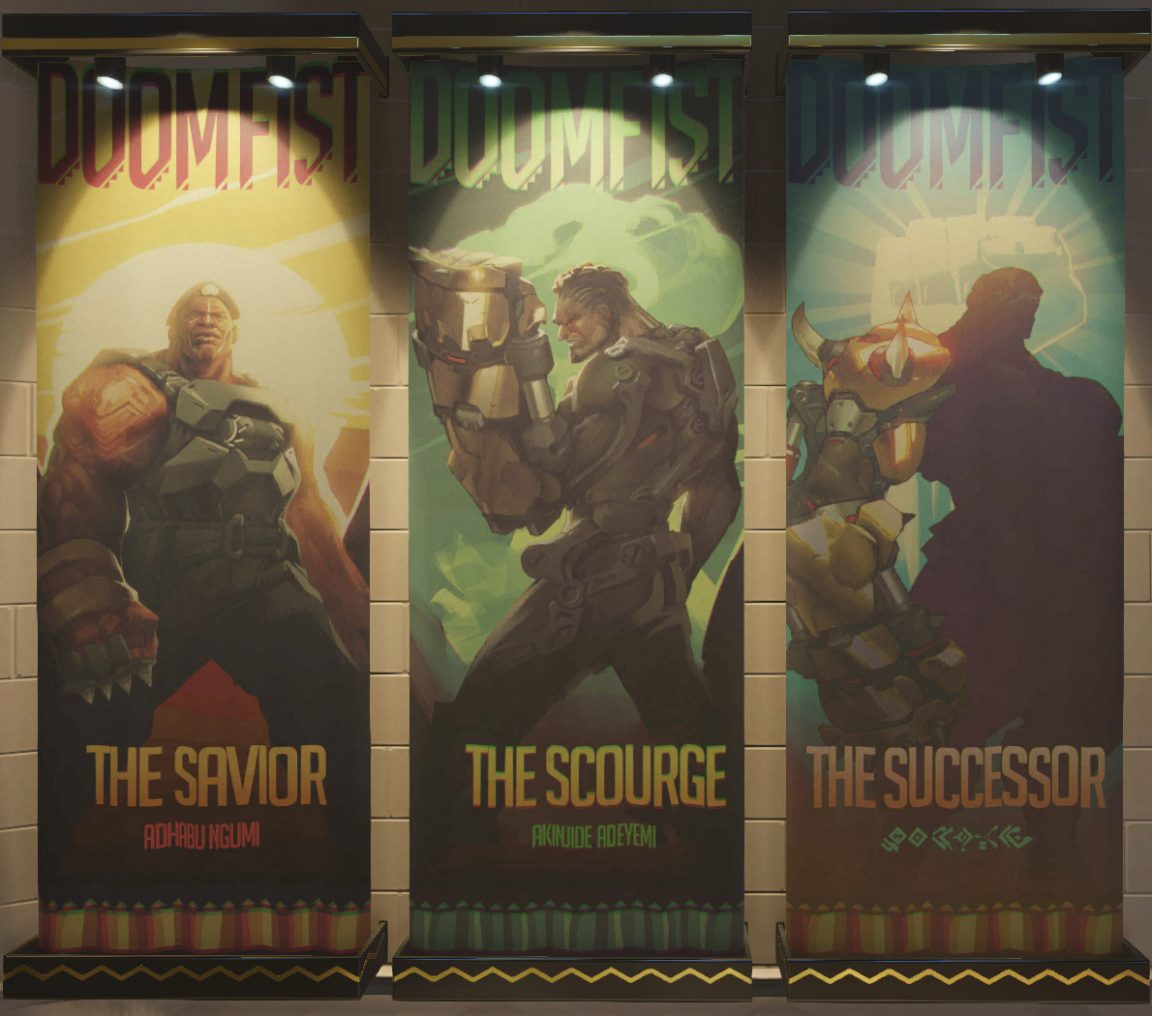 My question then, despite the nuances existing in Overwatch’s core gameplay, is whether or not the game and its meta is stagnating as a result of such lengthy gaps between hero delivery and importantly, why does such delivery take so long?

If I can turn my attention to MOBAs for just a second, they typically release a new hero every 4 weeks. The Morrigan was just released in SMITE, hot on the heels of Nike. Heroes of the Storm released 16 new heroes across 12 months last year, while Paragon continues to deliver on a 3 week schedule; Aurora having arrived last week.

Although these games are played from a top-down or third person perspective, the quality in their heroes (or gods) is undeniable and for the most part, they mirror the design principles of Overwatch with limited action sets comprising of a handful of skills and an Ultimate ability. Even Paladins, the controversial competitor to Overwatch, continues to deliver apace having recently released the brilliantly designed Torvald, not long after Tyra the Untamed.

All of these companies aren’t just releasing heroes timely but they’re also consistently delivering balance patches that have lasting impacts on the playability of their titles. If we look at Blizzard’s Heroes of the Storm studio, the recent arrival of Ragnaros saw near immediate remedies to his kit on the strength of it being “overtuned”, while Samuro – albeit delicately handled due to the quiet Christmas period – was still brought into line within seven days. In contrast, Ana’s Nano Boost (and Biotic Grenade to some extent) were only addressed four months after her release; even now she remains first pick material. 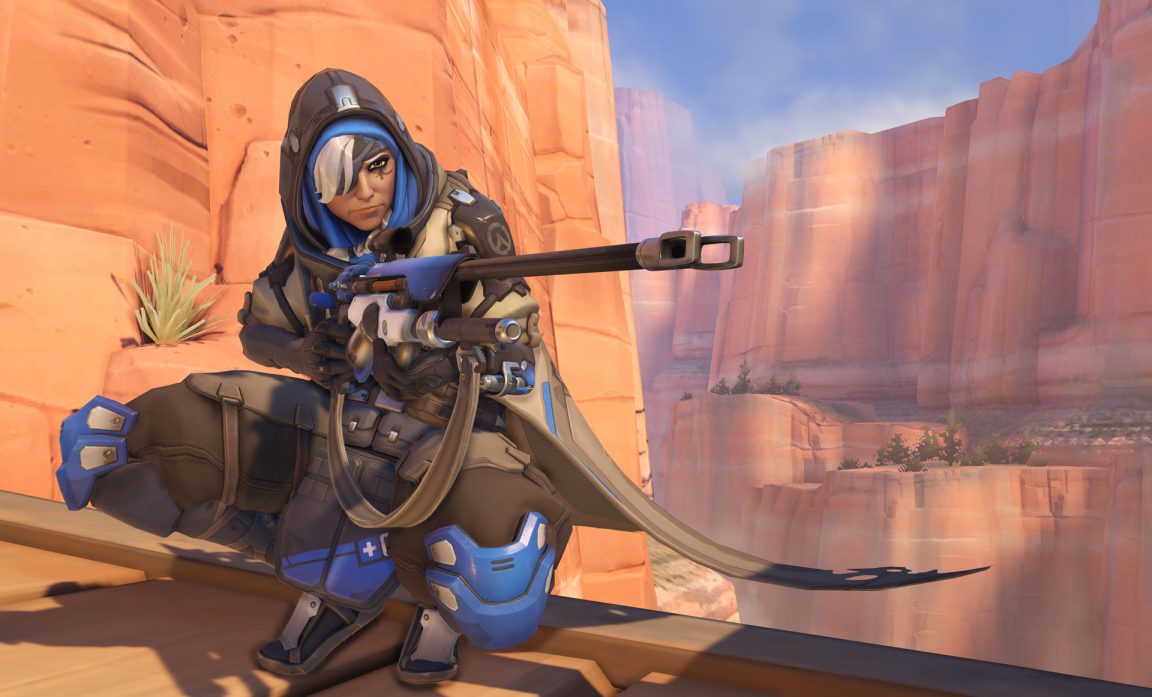 Upon Sombra’s release she was the polar opposite, arriving with a relatively weak kit and alongside a variety of other heroes is resigned to spend her days outside of the competitive environment. Recent tournaments saw her drafted less than 2% of the time, while Ana was sat at draft rate greater than 85%. Unsurprisingly the staple of Lucio, Reinhardt, Winston, Roadhog, D.Va, Zarya and Tracer still make up the majority of placements: little has changed since launch in that regard.

Why, then, are the heroes and the balance of Overwatch handled with kid gloves and what is preventing Blizzard delivering heroes to time frames all their competitors – and their own studios – seem to be capable of? I think the answer is two fold and partially linked to its fanbase and its financial model.

The limited roster of Overwatch combined with the exceptional marketing Blizzard has undertaken of its heroes has personalised them more than any other multiplayer title I’ve ever played. Where a hero in a MOBA is typically a set of abilities and little else, Overwatch has personality: it is its heroes. Many players across PC and console will have few cares for the wider balance of the game and play X, Y or Z hero simply for that personality, play style or both. Any tinkering around the edges that Blizzard undertakes will leave them largely indifferent unless the impact is extensive. At the same time, there will be those – like me – who are fiercely protective of their favorites and keep a close eye on how they’re adjusted.

This leaves Blizzard in a difficult position as the game is both commercially casual (for want of a better term) and competitive, and while it has yet to reach the lofty heights of League of Legends or DOTA2, there is a varied player base here that Blizzard will want to appease. Balancing purely towards the highest level play, which most MOBAs aim for, is likely to ruffle many a feather. I know how annoyed I was when Zenyatta saw some adjustments to his kit early on in his life and for a time, they lost my activity. 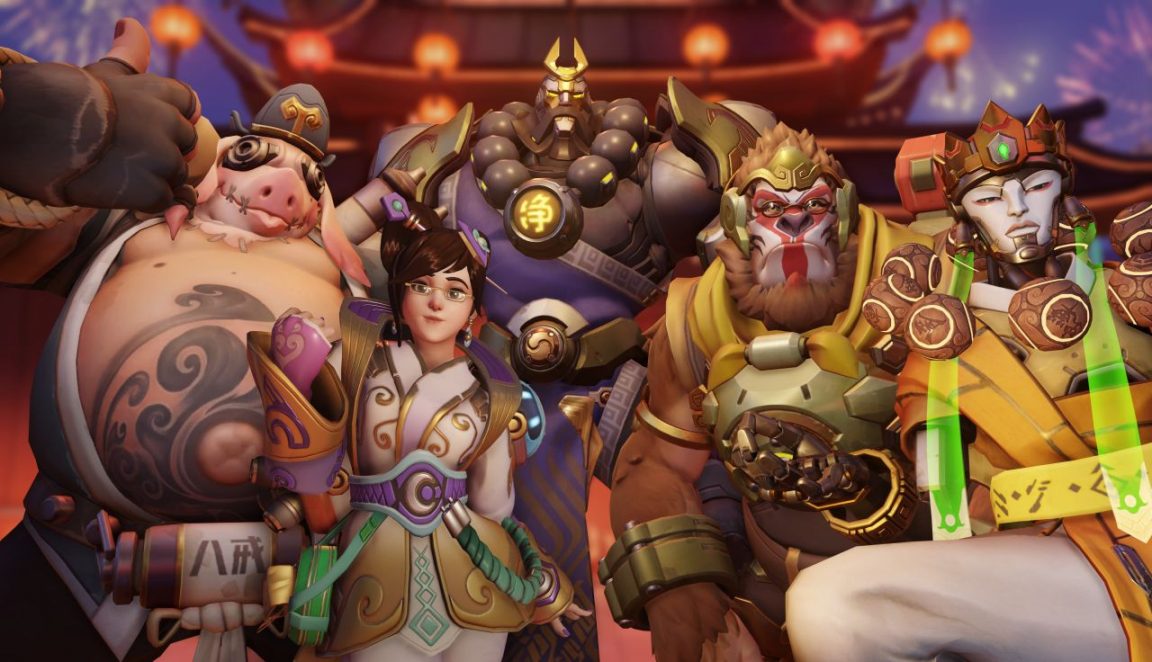 “To release a new hero sporadically, many months apart, likely results in a clambering from new and old players, especially if it coincides with a viral marketing campaign. It’s a level of anticipation and press coverage a predictable release schedule simply cannot buy.”

My second thought on the matter is the financial model Blizzard has chosen for Overwatch. As a Buy to Play title with microtransactions linked solely to loot boxes, they’re squarely at odds (see what I did there?) with the MOBA genre. Where a Free to Play title offering purchasable skins and monthly heroes proves eye-wateringly lucrative (League of Legends earned $1.6 billion in revenue for 2015). Overwatch isn’t necessarily capable of recreating this. I must stress there’s no doubt Blizzard has earned a frightening amount of revenue since the launch of Overwatch, having amassed 25 million players across all platforms. However, such growth is unsustainable in the long term to the point where reliance on loot boxes alone risks an eventual loss of player retention. The seasonal supply of skins cannot possibly meet the inevitable player demand (or consumption).

This is where, I believe, the protracted release schedule of heroes comes in. Should Blizzard release a new Hero every month I’m not entirely convinced this would yield tangible results; those already playing would simply lap up the content, grateful of the “free stuff”. To release a new hero sporadically though, many months apart, likely results in a clambering from new and old players, especially if it coincides with a viral marketing campaign. The Sombra ARG, which was at times exhausting and equally frustrating, had the internet abuzz for months. It’s a level of anticipation and press coverage a predictable release schedule simply cannot buy.

That, as far as Blizzard are concerned, is worthwhile. For the rest of us however, the anticipation surrounding a new hero release is an agonising wait and one that at times, sees the game and its balance stagnate. I’d settle for a new Hero every two months as the middle ground, wouldn’t you?