You can now start your Nioh download, provided you have the thing digitally pre-ordered. 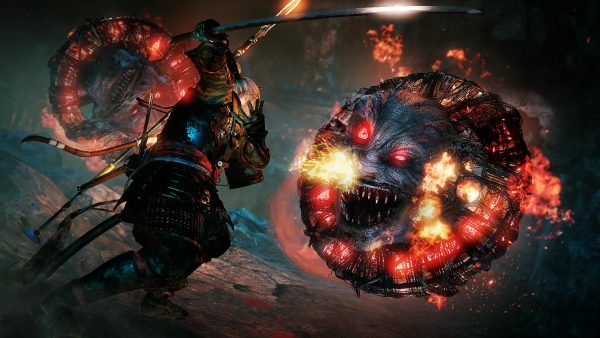 Team Ninja’s Nioh has been hailed by many as a return to form for the studio. After several successful betas and demos, interest is at an all-time high for the game.

For those who opted for a pre-order of the digital version through the PlayStation Store, there’s good news: the game is now available to pre-load on the North American as well as the European store.

The North American store went live a few hours early, but the European end caught up not long after.

The download size will be about the same for either version, at roughly 36.6GB. Of course, as with all other game pre-loads, you can initiate the download remotely if your console is in Rest Mode.