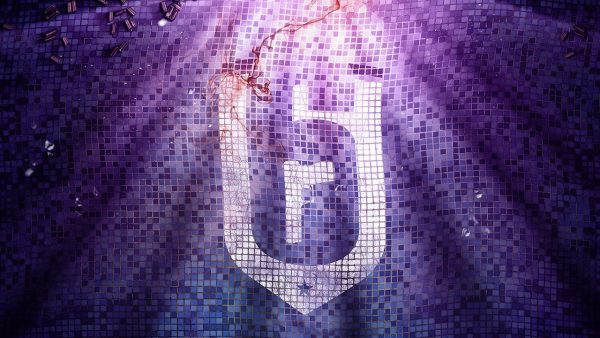 In case you missed it, the first content drop for Rainbow Six Siege this year is right around the corner.

Having been recently detailed, Ubisoft has now announced the release date for Velvet Shell. But that’s not all, the patch that brings the new content will also come with a number of key adjustments.

Outside of the free map and the two new operators, Velvet Shell comes with four new signature weapon skins. Rook will also receive the first Year 2 Elite set – a collection of unique armour pieces and a victory animation.

As for game changes, first up we have a bit of a UI refresh, which aims to make navigating the interface more dynamic. The new UI will display challenges, news, and boosters in one place. The same page will also have a section that allows for quick access to the last gamemode you played, this is referred to as a ‘personalised play button’.

The operators menu have seen a few upgrades, too. Additionally, the update is changing how the game displays ranks. For starters, the ranks in each tier will now go from four to one, as opposed to the other way around, when you get closer to the next tier.

For example, the lower Gold tier rank will now be Gold 4, and so on. The rank icons themselves are also getting changed to make it easier to tell players’ ranks at a glance.

As far as balance changes go, the Velvet Shell update will make changes to the way weapon sights are rendered in game. Previously, the same sight would look different from one weapon to the other (closer to the screen or farther).

As you can see, the sight’s position in first-person changed depending on where it was physically attached to the gun itself. Though this was authentic to the real thing, Ubisoft noted it didn’t have a positive impact in game. Now, any sight will look the same regardless of the weapon it’s attached to.

Though the change has already been made, Ubisoft said it’s still looking for feedback through the usual channels.

See below for the rest of the patch notes: