TESRenewel has released a new video showing how well modding the entirety of Oblivion in Skyrim is coming along.

Since the last Skyblivion update released in December, the team has added more weapons and the 3D department has started work on more environmental assets. The landscaping team has made considerable progress on recreating the landscapes of Cyrodiil, finishing up textures, and the interior team will start adding more detail and clutter to buildings in the coming months.

Quests have reached a stage where they can be implemented, the navigation mesh team in charge of pathing and moving characters around a scene has also “completed almost every corner of Cyrodiil.” 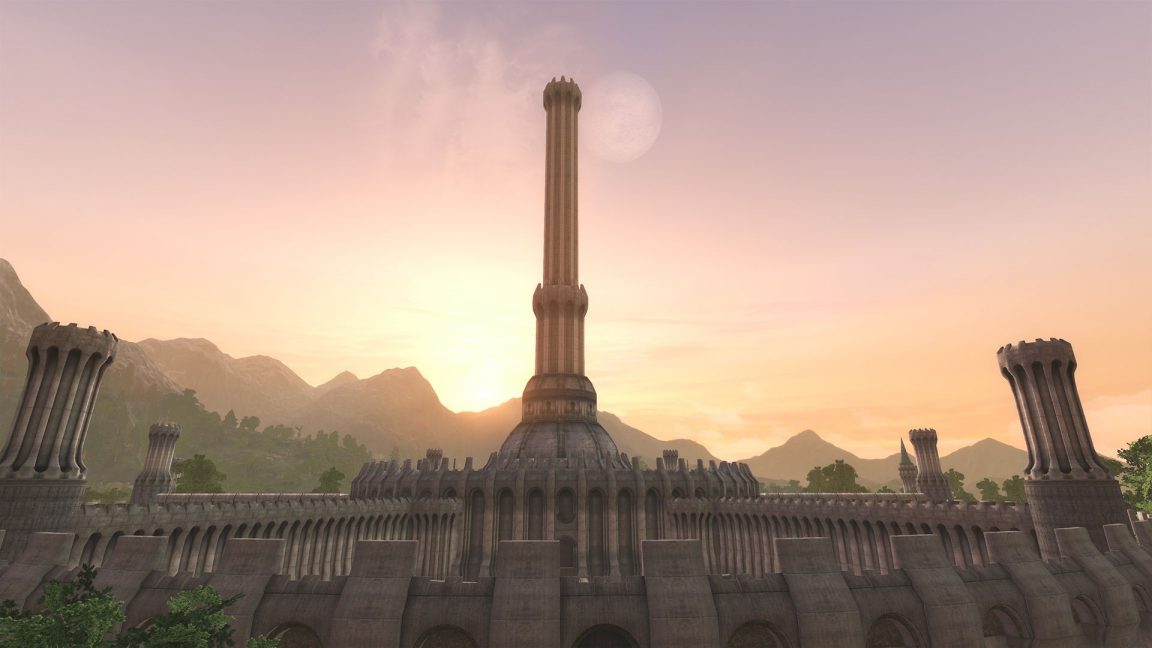 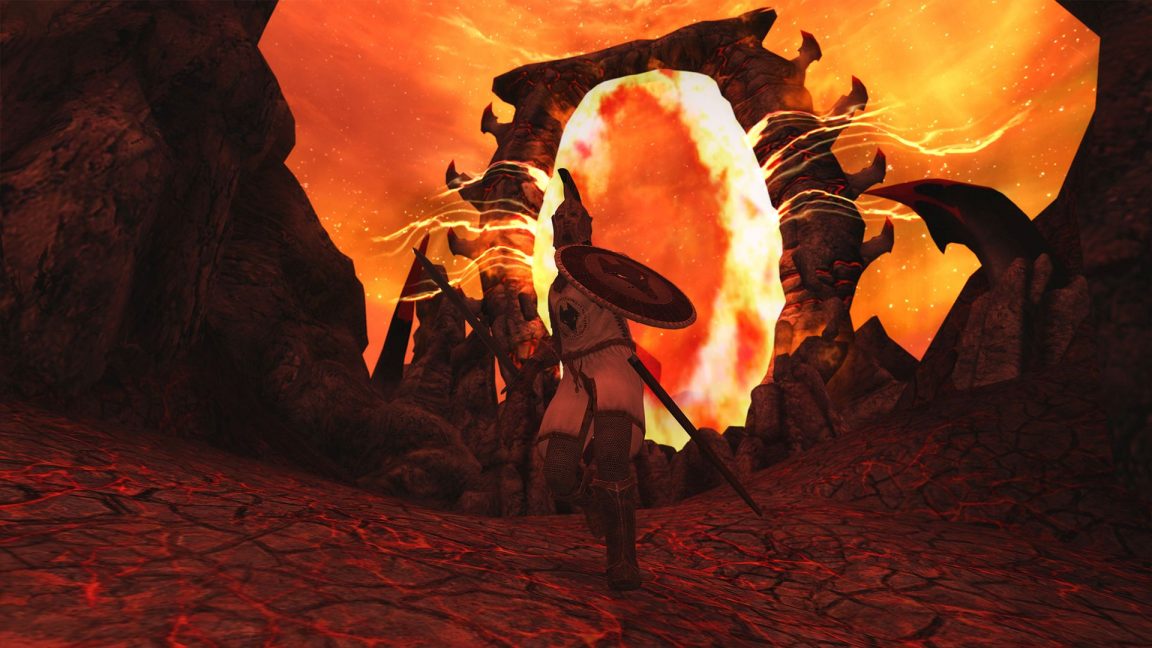 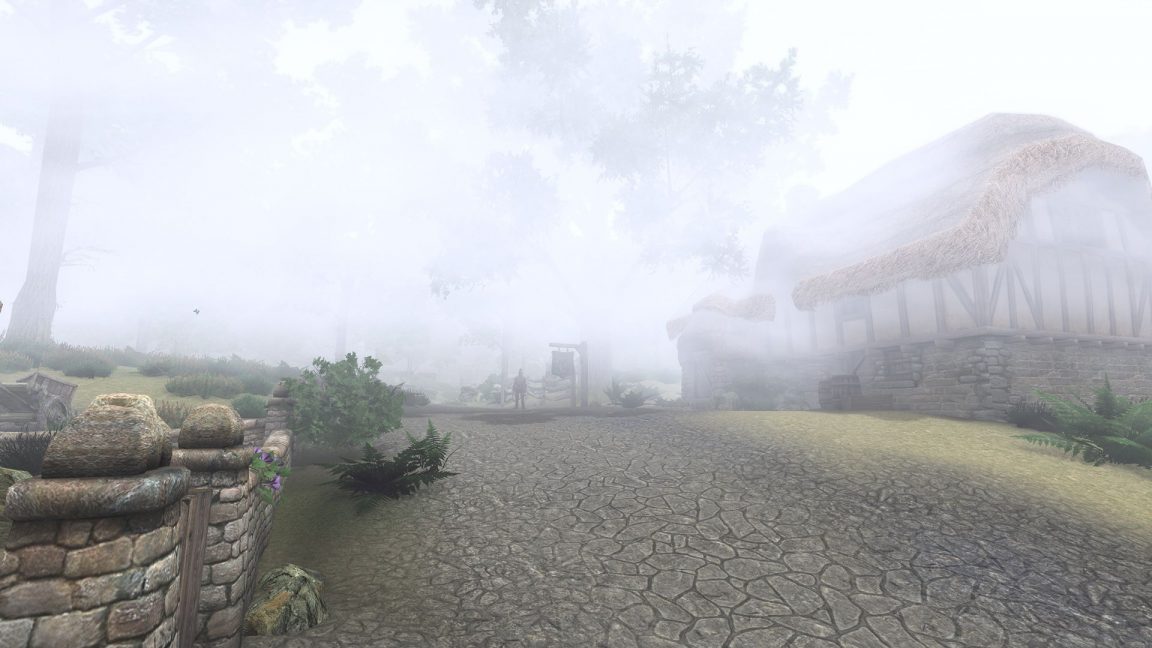 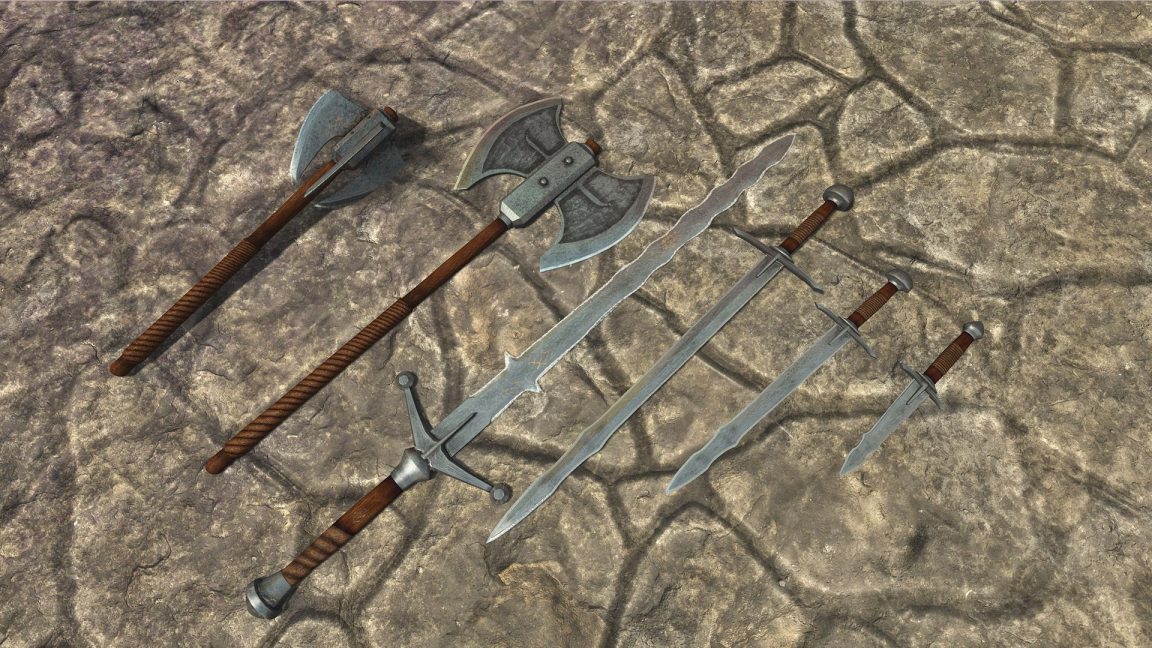 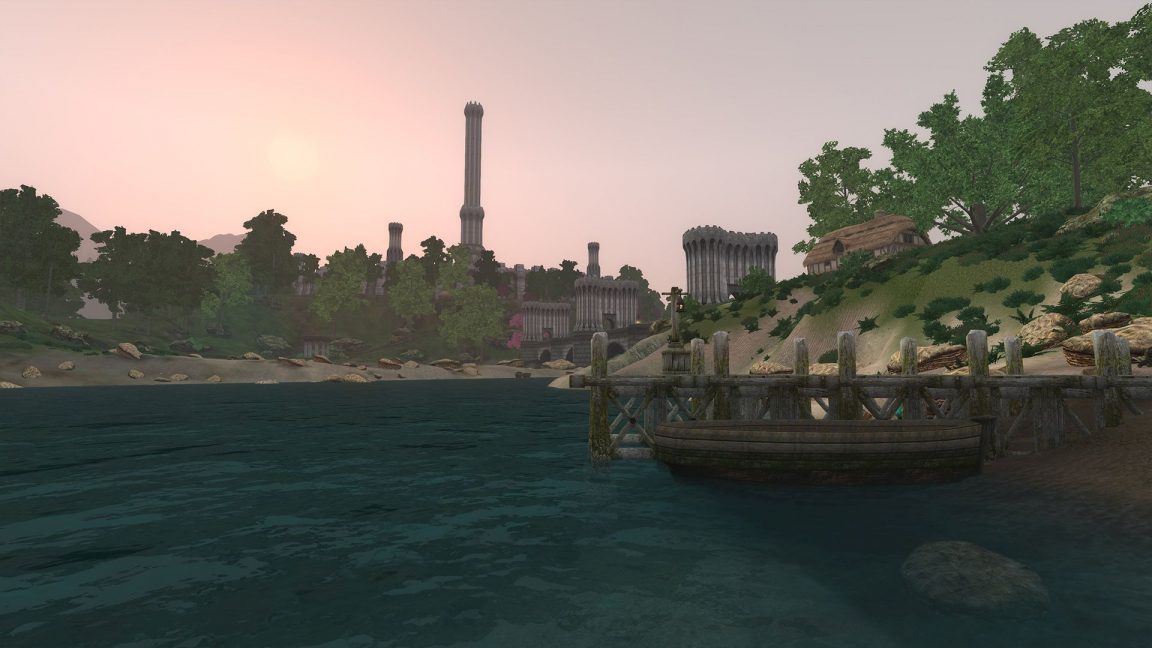 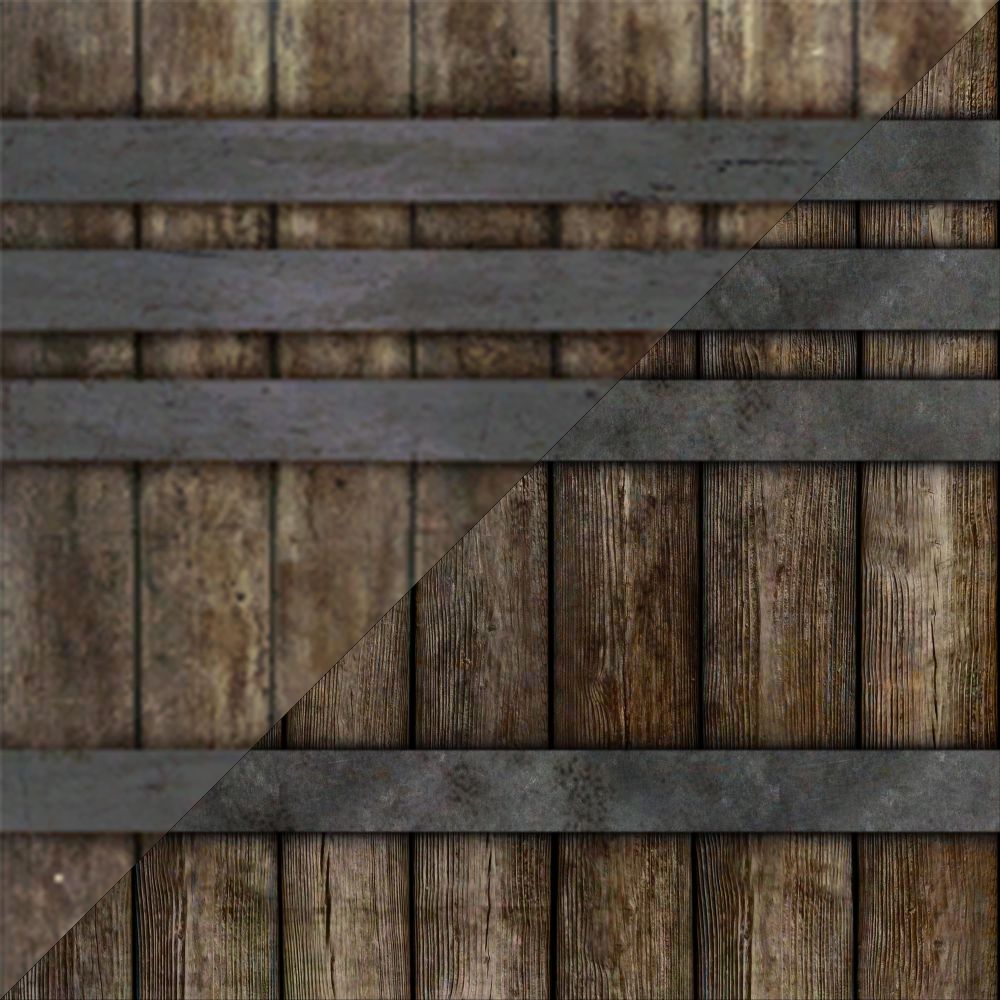 The UI team is also currently working on a Oblivion-inspired user interface.

TESRenewel has been able to expand its development team quite recently, but it could always use more volunteers. Work on Skyblivion started in March 2013, so it would great if more contributed.

The more that do, the faster we’ll be able to get our hands on it. The team also needs help with Skywind, which looks pretty damn great as well. Please help with that project as well if you can.

Give the video above a watch and see for yourself what has been accomplished in the last two months. And enjoy the lovely screenshots as well.