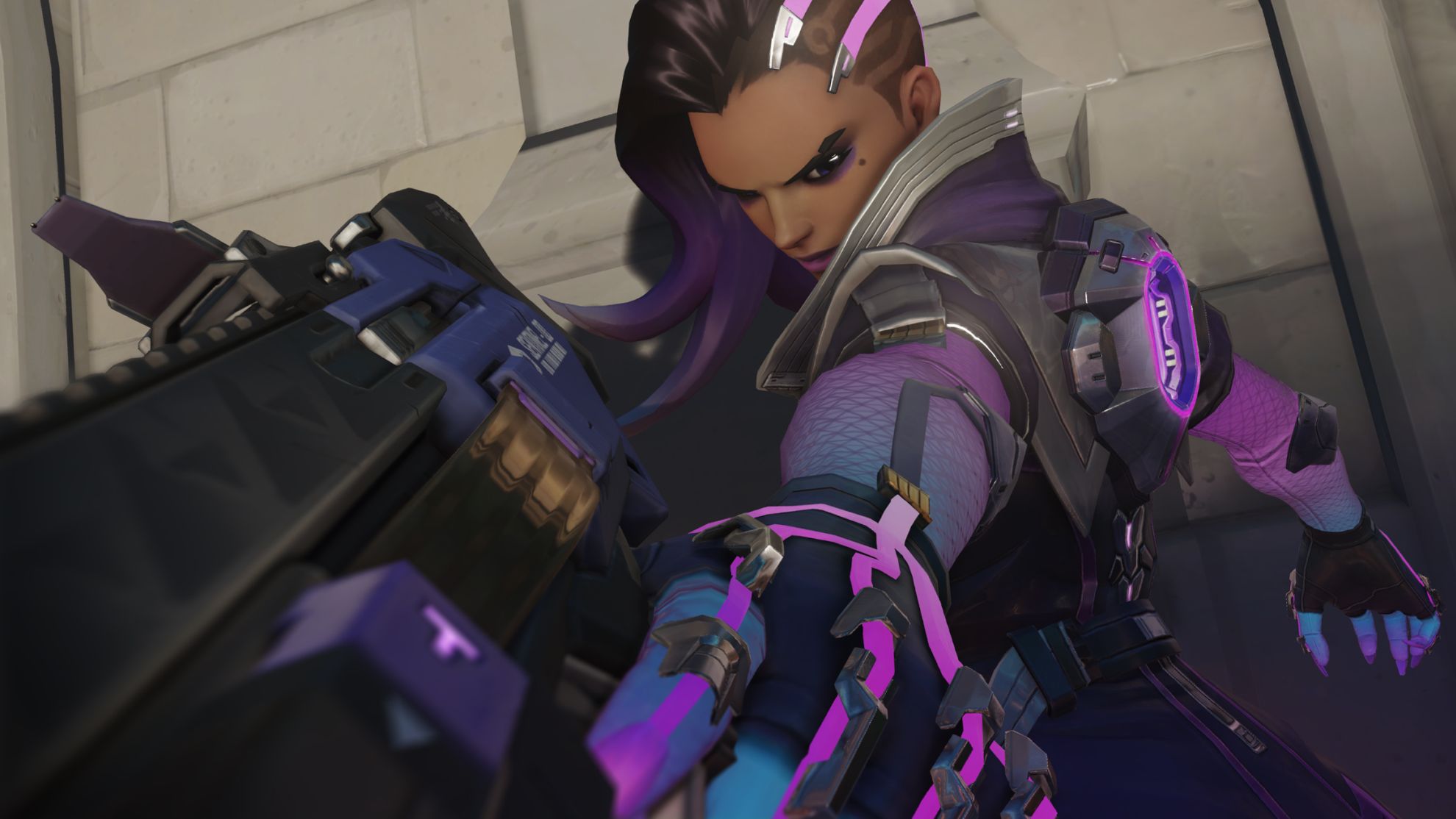 Overwatch has had a bit of a clean up thanks to a mass ban wave.

A post on the Korean Overwatch forums said 22,865 accounts had been hit with bans and restrictions, mostly for using third-party cheat programs.

Blizzard said it knows these Overwatch hacks are distributed among “various communities”, and is looking at how to counteract them.

This last bit is really important because banning accounts is less effective in Korea than it is in many other parts of the world. PC Gamer has a great explanation of how licensing deals and gaming cafes mean Korean cheaters have nothing to lose but their rankings and inventory – as opposed to the rest of us, who would be out of pocket the cost of a new copy of Overwatch if we got caught and banned.

Still, there are so many cosmetics to collect in Overwatch that even if you don’t care for ranked play it must be a bit frustrating to have to start fresh every time your account gets banned. Let’s hope this latest batch of bans tidies things up for a while, and that Blizzard finds other ways to shut down hacks and cheats.