All the content that’ll be accessible in the Ghost Recon: Wildlands closed beta. 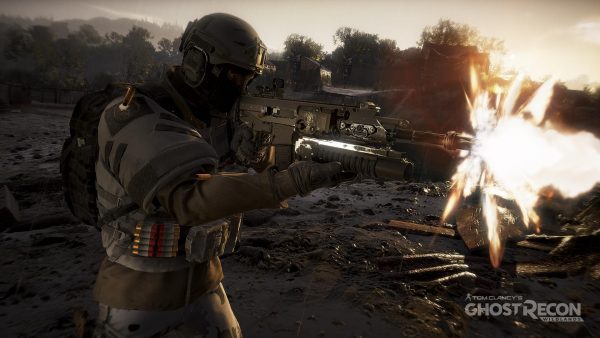 The Ghost Recon: Wildlands closed beta officially kicks off today, and some have already begun pre-loading it.

Although there are many reports of people not receiving invites, the hope is that it’ll all be sorted before servers go live.

Here’s what time the Ghost Recon Wildlands beta goes live in your region:

Until then, here’s what you can look forward to playing when you do get in:

The Itacua region will be the only one accessible in the beta. Wildlands’ map is quite massive, and despite having most of it locked, the available area is still pretty sizeable.

All main missions and activities in the region will be available to play either solo with three AI bots, or in co-op with three human players. In addition, you’ll be able to try out the feature-rich Gunsmith – the game’s extensive gun customisation option, as well as the detailed character creator.

Finally, if you play the beta, you’ll be given a free Llama shirt for use in-game.