Next week, Xbox One users will be able to download Fallout Shelter as a play anywhere title with Windows 10. 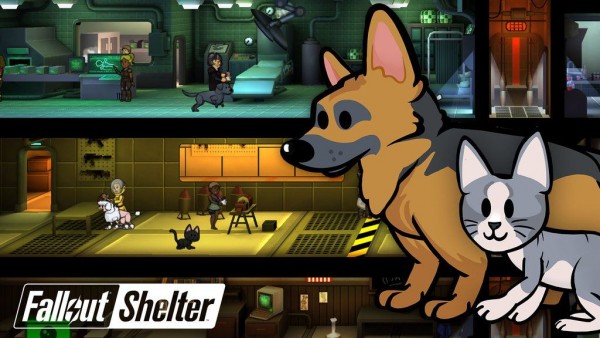 Originally released for mobile in 2015 before hitting PC the following year, Fallout Shelter has been updated numerous times with more customization options, Fallout 4 characters, cats and everything in-between.

Since the game supports Xbox Play Anywhere. all progress will be retained across both Xbox One and Windows 10.

It has also been “fully adapted” to work with the Xbox One controller.

Players can download Fallout Shelter free for Xbox One and Windows 10 from the Xbox or Windows Store next week on February 7.