We’re probably not getting new Deus Ex games for a while, so you may as well load up on them now. 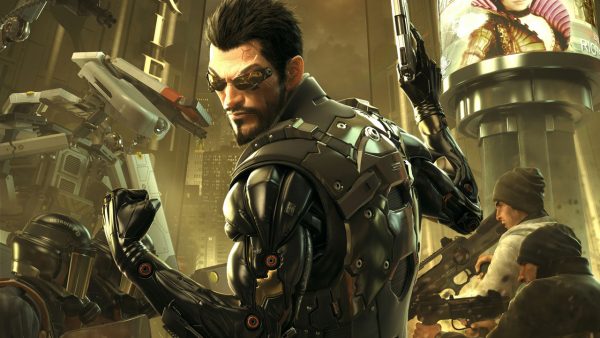 Square Enix is putting the entire Deus Ex series on sale through Steam. The prices of all games, with the exception of Mankind Divided, are down 75 percent.

Mankind Divided has a slightly worse discount at 70 percent, bringing the price down to $18/£12/€15. This is the lowest the game has ever been on Steam, and many other big sites. The season pass is on sale for 30 percent off.

You can also get the entire collection, including the originals, The Fall, Human Revolution, Mankind Divided as well as its season pass, for $34.32. The price of the bundle changes depending on how many of the included items you own.

Since Eidos Montreal likely won’t be making new Deus Ex games for a while, perhaps now is a good time to catch up on some of the best RPGs.

All deals are available now through Monday, at 10am PT, 1pm ET, 6pm GMT/UK.