Remember that ambitious prototype Nintendo was hoping would showcase the capabilities of the Wii U GamePad? Well, it’s no more. 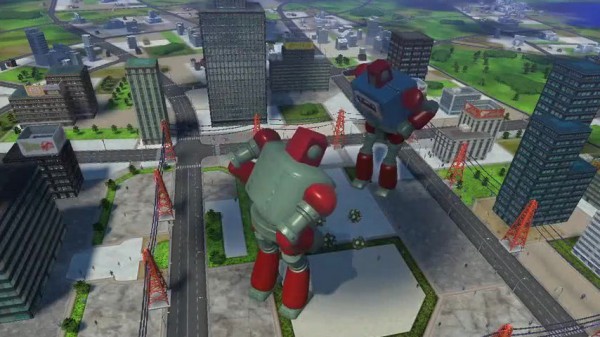 Project Giant Robot, one of Shigeru Miyamoto’s hyped projects, has been in development for quite some time. Despite that, updates on the development progress were scarce, and now we know why.

Nintendo finally confirmed that the project, which never actually received a proper name, has been cancelled. Polygon contacted the company to verify why the game was missing from the most recent earnings report, and was provided with a statement.

“We made this decision after considering our overall product and development strategy,” Nintendo told the site.

The demo shown for Project Giant Robot had you controlling a giant robot using the GamePad, crushing objects and fighting other robots.